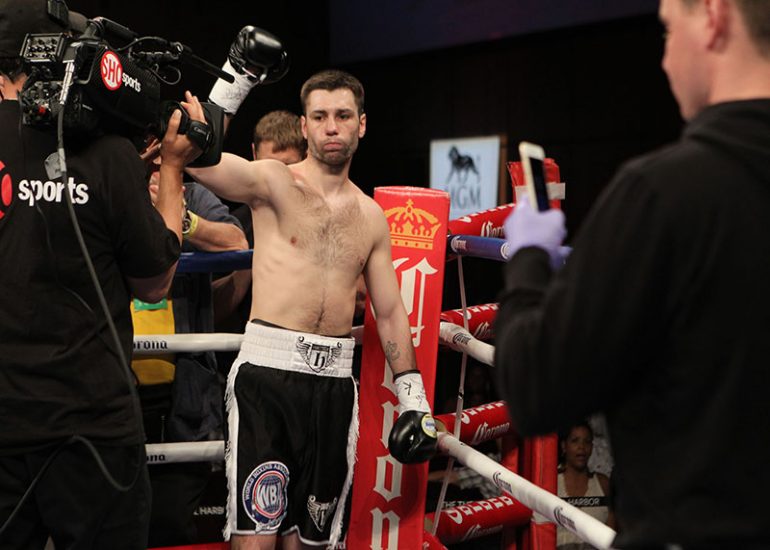 There was no controversy on the scorecards this time.

Kiryl Relikh got the redemption he sought in his rematch with rematch with Rances Barthelemy, winning a unanimous decision by wide margins to win the vacant WBA junior welterweight title Saturday at the Freeman Coliseum in San Antonio, Texas.

The scores were 118-109 on two cards and 117-110 on the third, reflecting the overwhelming punch output advantage for Relikh (22-2, 19 knockouts), and the one point deducted from Barthelemy (26-1, 13 KOs) for a low blow in the seventh. There were two other warnings for low blows afterwards, including one with five seconds remaining in the bout, but no further penalties.

Relikh, 28, of Belarus had entered the fight coming off two straight losses, though many argue he was unfortunate to be on the wrong side of the decision against Ricky Burns in 2016, and that the scores didn’t accurately tell the story of his first fight with Barthelemy last May.

The bout was the co-featured fight to the Showtime-televised card headlined by Sergey Lipinets-Mikey Garcia.