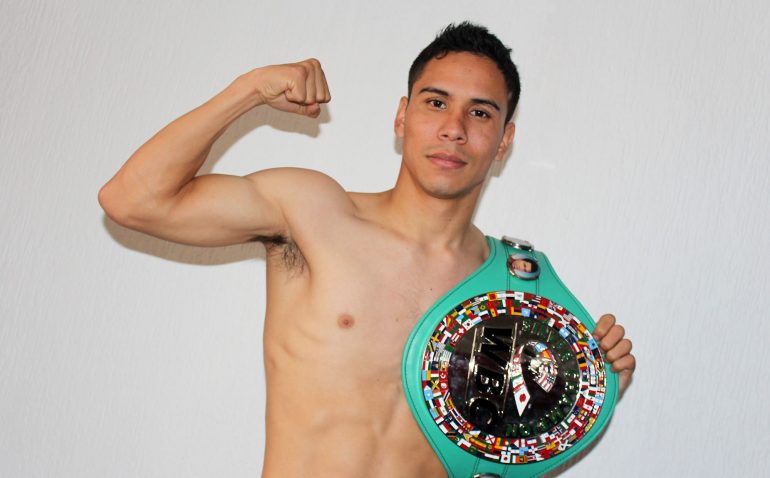 It will be a tale of two streaks when junior flyweight contenders Gilberto Parra and Saul Juarez clash on Friday.

One streak will end in this crossroads matchup which takes place at the Auditorio Blackberry in Mexico City. The 10-round bout will air on Telemundo (11:35 p.m. ET/ PT)

The 25-year-old Parra is ranked No. 6 by the WBO at 108 pounds and is inside the top 10 with two of the other recognized sanctioning bodies.

A Mexico City resident, Juarez (23-7-1, 12 KOs) will be fighting before a partisan crowd. His last three bouts have taken place away from home and all ended in close decision losses. In his last bout in October, Juarez lost a split decision over nine rounds to Gilberto Pedroza.

Juarez’s most notable bout was a decision loss to WBC strawweight titleholder Chayaphon Moonsri of Thailand in August 2016. However, the 27-year-old Juarez does have back-to-back victories over former WBC junior flyweight titleholder Adrian Hernandez in 2015.

In the co-feature, junior flyweight contender Abraham Rodriguez will square off against Alejandro Villasenor in an eight-round bout.

Villasenor (6-2, 2 KOs) is coming off a six round unanimous decision loss to unbeaten Adrian Curiel in February.