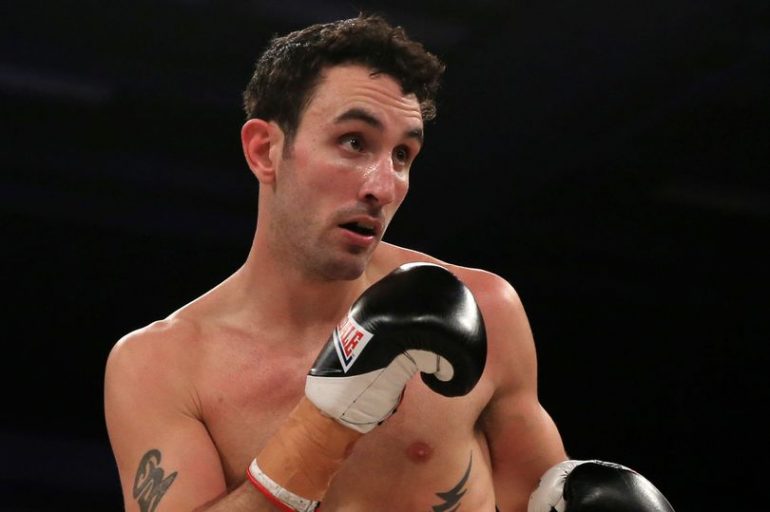 It was a career-best win that should have been celebrated and then tragedy struck.

British light heavyweight Scott Westgarth outpointed the previously unbeaten Dec Spelman over 10 rounds in Doncaster, England, on Saturday. Both men were on the canvas in a brutal fight, but it was Westgarth who emerged victorious in his first 10-round contest.

However, the dangers of the sport were ruthlessly highlighted when Westgarth became unwell in his dressing room and required immediate medical attention. The Northumberland man was rushed to hospital but passed away on Sunday. He was 31 years old.

“To promote a boxing show and a young man doing a job he loves losing his life I have no words. RIP lad thoughts go out to your family and your team. It’s been the hardest few days I’ve had to endure; no idea what to do moving forward.”

Other members of the British boxing fraternity rushed to pay tribute to a young man who gave his life for the sport he loved:

Our thoughts and condolences with the family of Scott Westgarth, may he rest in peace. – Eddie Hearn, Head of Matchroom Boxing

Very sad to hear the awful news about Scott Westgarth this morning. Thoughts are with his family and friends right now. – Frank Warren, Queensberry Promotions

Heartbreaking this. Thoughts to his friends and family. And to anyone involved in the show. Rest in peace young man x – Ricky Hatton, former two-weight world titleholder

Heartbreaking news about Scott Westgarth. My thoughts and prayers are with his family and friends. Rest in peace champ – Anthony Crolla, former WBA lightweight titleholder

Hits hard the dangers of our beloved sport when tragedies happen. My thoughts are with Scott Westgarth and his family and friends at this terrible time. RIP champ – Jamie Moore, former British, Commonwealth and European junior middleweight champion

Such heartbreaking news about Scott Westgarth. My thoughts and prayers are with his family, friends and team. RIP – Dave Coldwell, trainer

All staff at RING Magazine and RingTV.com offer their sincere condolences to the family and friends of Scott Westgarth during this terribly difficult time. Our thoughts are also with Dec Spelman.