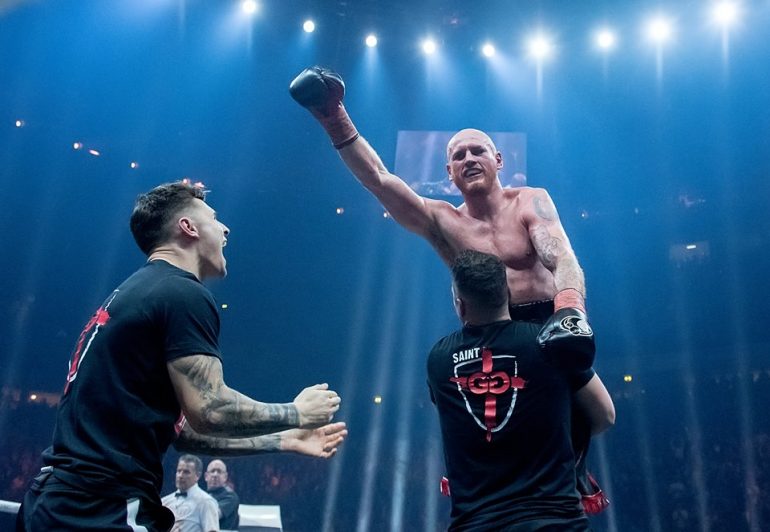 Last weekend was a busy one for boxing, but the standout performance was the 12-round boxing lesson George Groves gave Chris Eubank Jr. to retain his WBA super middleweight title and advance to the World Boxing Super Series final. 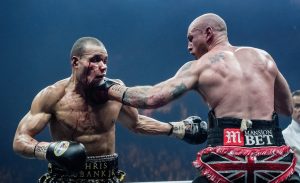 Eubank, who entered the anticipated semifinal as THE RING’s No. 4-rated 168 pounder and the decided favorite, was neutralized by Groves, who utilized all the veteran guile and ring savvy he’s cultivated over a 10-year pro career that has included heart-breaking setbacks against Carl Froch and Badou Jack in front of a raucous crowd in Manchester, England.

Groves entered the all-British showdown as THE RING’s No. 2-rated super middleweight, which led the Ratings Panel to debate whether the 29-year-old veteran’s unanimous decision over the No. 4 contender was good enough to elevate him to the No. 1 spot held by Gilberto Ramirez, the undefeated WBO titleholder.

The Panel was split at first but after some lively discussion the majority sided with advancing the London native to No. 1. 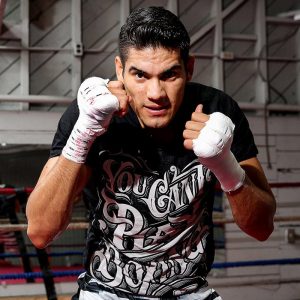 “Do you think there is a good conversation to be had over Groves moving to the No. 1 spot ahead of Ramirez?” asked veteran panelist Martin Mulcahey. “While I think he may be best at this moment, Eubank was not at the weight for a long time and Groves has come up short in the past. If he can overcome his shoulder injury and beat the winner of Smith-Braehmer, then Groves moves to No. 1 no question. The stoppage losses against Froch are the tipping point for me.”

“George Groves should go to No. 1,” said Evans. “He was already No. 2 and took the No. 4 to school. He was the betting underdog but the fight showed a chasm between the two in terms of ability. I can’t see an argument for keeping Ramirez above him.”

Added Gray: “Groves to No. 1 at 168 pounds is the only answer here. And I don’t see the relevance in him coming up short in the ‘past.’ Groves has reinvented himself under a new trainer, won a world title and just slapped Eubank, THE RING’s No. 4, around like a rubber toy. ‘The Saint’ was ballsy enough to enter the WBSS as the ONLY world titleholder, while Ramirez defended against Max Bursak, Jesse Hart and Habib Ahmed. There is no comparison, and an unbeaten record changes absolutely nothing. That was as good as I’ve seen Groves for many years and he deserves full recognition.”

Mulcahey wasn’t easily swayed: “Tom makes a very good argument for Groves, and this is where we get to current form over career achievements and results. I agree Ramirez should be downgraded somewhat for not getting into the WBSS tourney, but Groves’ shortcomings were revealed in the past while Ramirez’s have yet to be. So, which do we evaluate more harshly? I am still with Ramirez at No. 1 because I believe he would beat Groves head to head as well, but that is conjecture so not a hard vote. So far, the votes look like 2-2 split.” 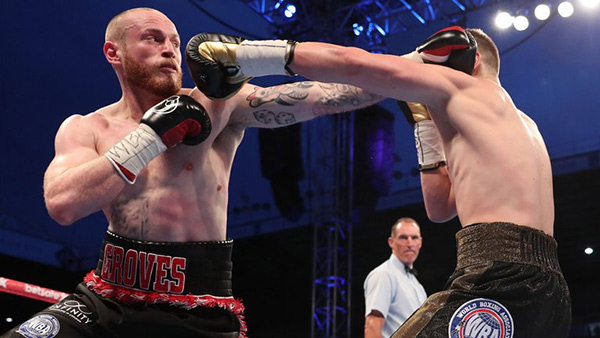 Gray: “That’s through the looking glass, Martin. Groves has fought James DeGale, Froch twice, Jack, Fedor Chudinov and Eubank Jr. Ramirez has fought Arthur Abraham. Head-to-head is pound-for-pound criteria and even then it gets on my nerves. The bottom line is that Groves owns, and I mean owns, Ramirez in terms of achievements/resume at the weight and, for me, it’s a no-brainer.”

The Panel suggested dropping Eubank somewhere between No. 7 and No. 10. The Editorial Board decided on No. 9 for Eubank. Moving up one spot to fill the No. 4 void is IBF titleholder Caleb Truax. WBC beltholder David Benavidez, who dominated Ronald Gavril to a lopsided decision in their mandatory rematch last Saturday, advanced from No. 9 to No. 5. 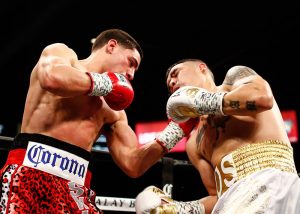 “Danny Garcia stays where he is,” said Evans. “That was a good win for Kavaliauskas. Avanesyan’s team were confident that if they could draw his sting, they could take over late on. Devon Alexander and Victor Ortiz strikes me as two bald men fighting over a comb although maybe Devon has one final run in him.”

Raymundo Beltran, finally got his won a major lightweight world title (the vacant WBO belt) with a hard-fought decision over former contender Paulus Moses, but he remains at No. 3 in ratings. 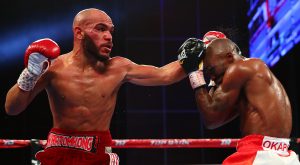 “Tougher fight than the scorecards suggested,” said Wainwright. “Hard not to be pleased for the previously tough luck Beltran. This was one of those fights that shows there are many guys outside of Jorge Linares, Mikey Garcia and the soon to be arriving Vasyl Lomachenko, who can all give each a fight on any given night. I feel Beltran has seen better days and is ready for the taking, I’d keep him where he is currently.”

Added Evans: “Beltran finally got his title but looked more beatable than before. Moses was bouncing shots off his head at times. He stays where he is until Lomachenko arrives. As a matter of interest, how is Verdejo still ranked ahead of Campbell? I love Felix and his team but over the past 18 months he has done absolutely nothing whilst Campbell has beaten Argenis Mendis, Derry Mathews, Darleys Perez and performed reasonably well against Linares.”

The Editorial Board saw Evans’ point and switched Verdejo and Campbell in the lightweight rankings.