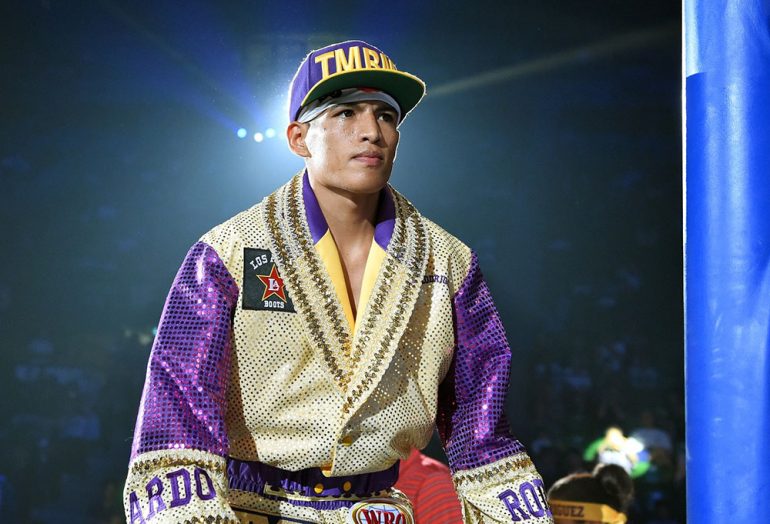 A crossroads bout will headline the 2018 debut of ‘Boxeo Telemundo’.

Former world title challenger Ricardo Rodriguez will square off against Jonathan Gonzalez Friday night at the Osceola Heritage Center in Kissimmee, Florida. The 10-round flyweight bout will air on Telemundo (11:35 pm. ET/ PT).

At Thursday’s weigh-in, both fighters tipped the scales at 112 pounds.

Rodriguez (16-5, 5 knockouts) challenged WBO 115-pound titleholder Naoya Inoue in May. The 28-year-old Mexico City native was knocked out in three rounds, which snapped a four-bout winning streak. He returned in October, but dropped a 10-round unanimous decision to Daniel Lozano.

Gonzalez (19-2-1, 12 KOs) last fought in March, winning a six-round unanimous decision over Samuel Gutierrez. In his previous fight, 12 months earlier, he was knocked out in six by Jobert Alvarez.

In junior featherweight action, Antonio Vargas (5-0, 3 KOs), who represented the U.S at the Rio 2016 Olympics, will face Luis Fernando Saavedra (7-4, 3 KOs) in a six-round bout.

Vargas and Cintron are both promoted by Top Rank.