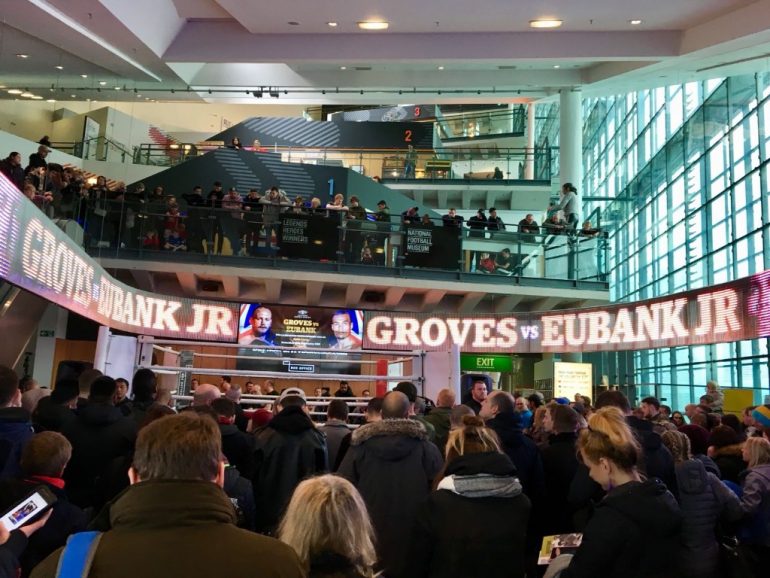 George Groves and Chris Eubank Jr. entertained fans at a public workout on Tuesday ahead of their World Boxing Super Series semi-final which takes place at the Manchester Arena in Manchester, England, on Saturday.

Groves will put his WBA super middleweight title on the line against Eubank, with the winner facing Callum Smith or former light heavyweight titleholder Juergen Braehmer in the tournament final.

“I am not for one second taking (Eubank) lightly,” said Groves, who is rated No. 2 by THE RING at 168 pounds. “Junior definitely has a good engine but, as soon as I hit him, I am going to hurt him and put him away.”

Eubank Jr., who is rated No. 4 by THE RING at super middleweight, sees a very different result in what is unquestionably the biggest fight of his career to date.

“I have dreamed of being part of such a big fight since I started boxing,” said the challenger. “Groves will not last 12 rounds. He should enjoy the last days with that WBA belt because I’m going to take it and proceed to the final.”

For details on how to watch the fight, go to itvboxoffice.com. 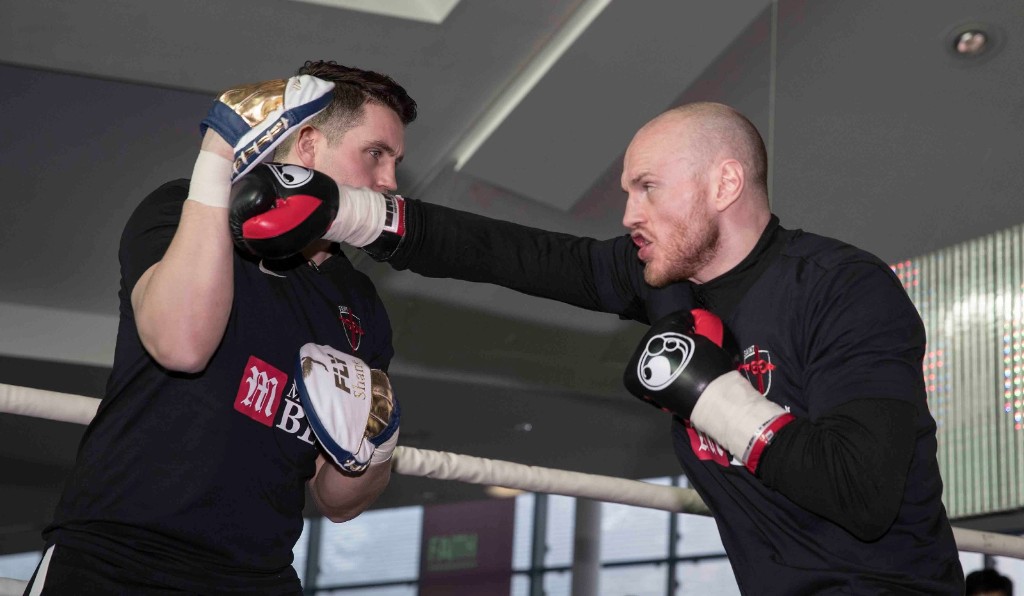 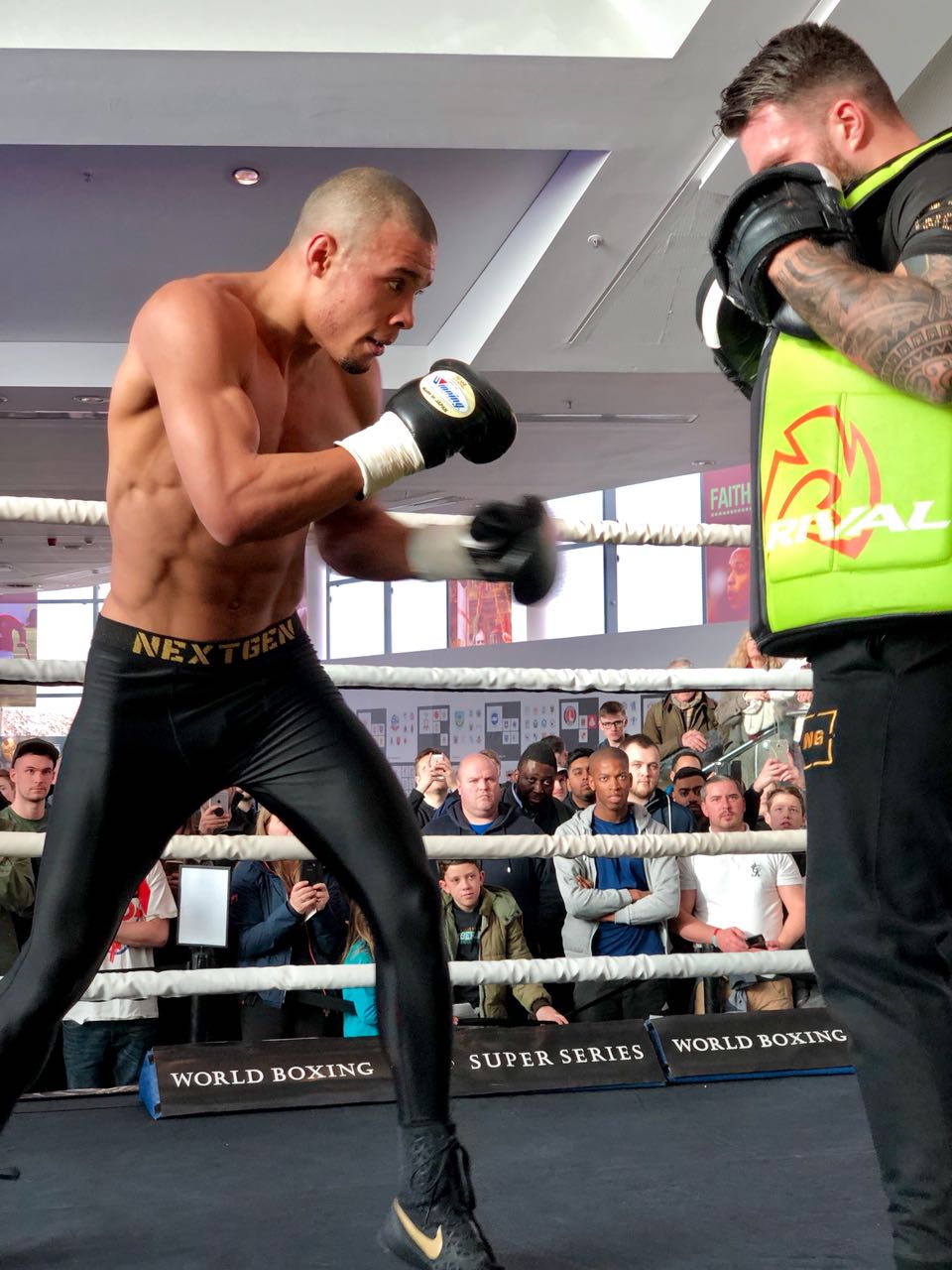 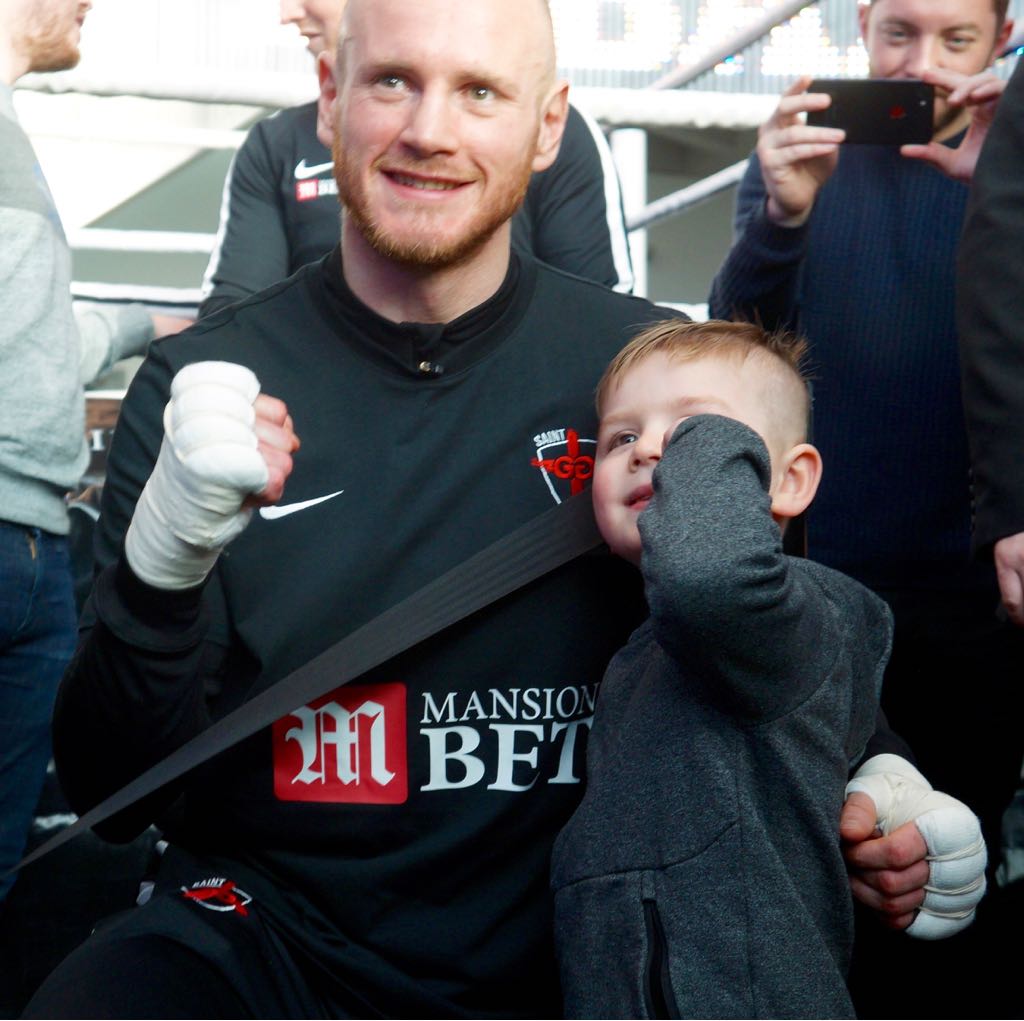 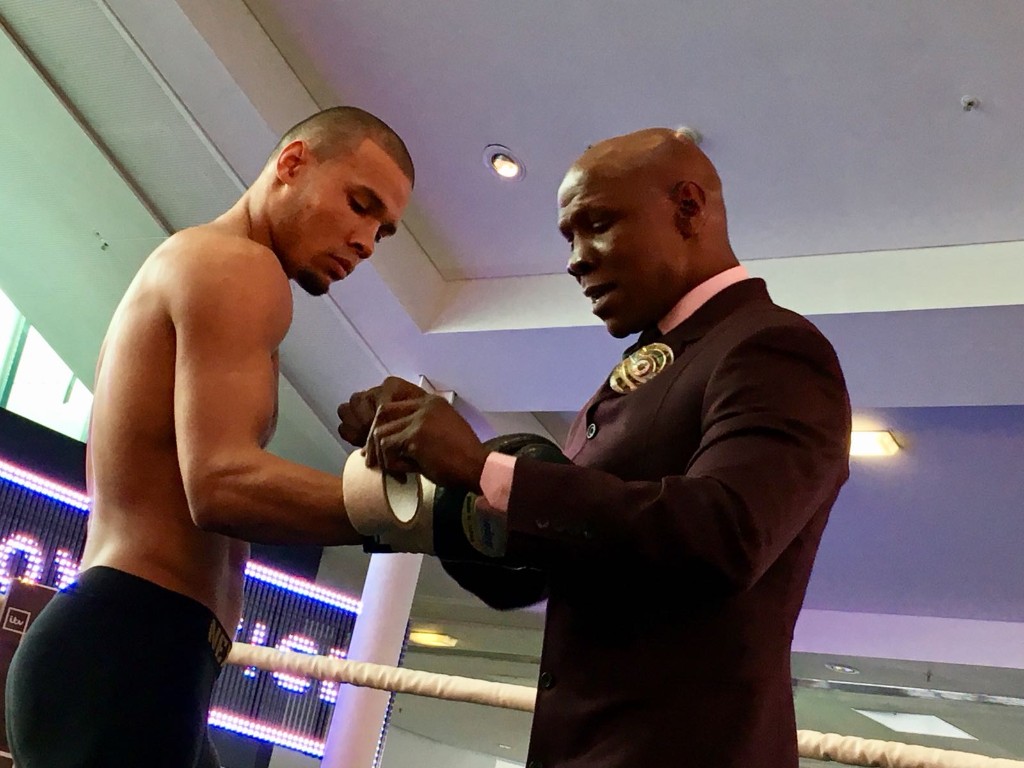