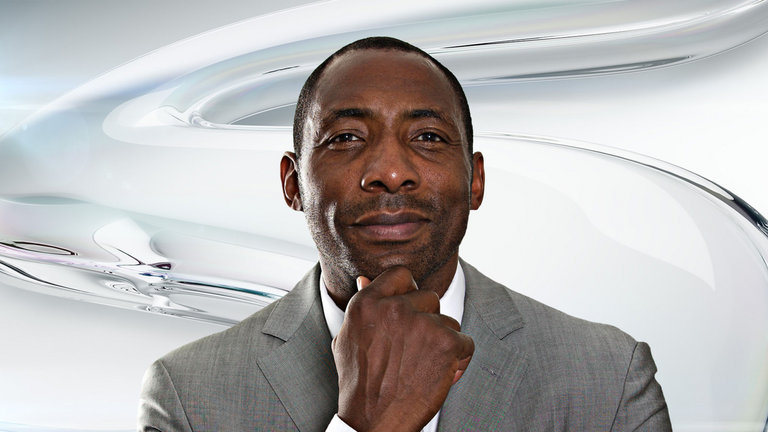 The intriguing, all-British world title fight between two fighters with shared enmity is one of the most hotly anticipated bouts on the upcoming boxing schedule.

Former long-reigning WBO cruiserweight titlist-come Sky Sports TV pundit Johnny Nelson knows THE RING Magazine-ranked No. 2 Groves and No. 4 Eubank Jr. and is looking forward to the fight, as well as the other semifinal between undefeated No. 3 Callum Smith (23-0, 17 KOs) and No. 10 Jurgen Braehmer (49-3, 35 KOs).

“I remember the (Showtime ‘Super Six World Boxing Classic’) series that Carl Froch was involved with and it was greeted with a lot of scepticism,” Nelson told RingTV.com. “It turned out they were the best fights of Carl Froch’s career and it turned out to be a pretty good idea.

“You look at George Groves, Smith, Eubank, these are fights we wanted anyway but they’re in a position where it’s at a high level. I think the idea’s great. It should make for other series in the years down the line. I think it’s a good addition to the boxing world.”

Nelson expects that the WBSS tournament can do the same for his countrymen in the future, as the Super Six did for Froch, several years ago.

He believes Groves-Eubank Jr. to be evenly poised and can make a case for either man emerging as a winner.

“I also think Groves is past his best so, therefore, if he doesn’t box with brain rather than brawn…if he gets involved in an argument with Eubank, as in a toe-to-toe, Eubank has the energy, the pace, the consistency to keep this up for 12 rounds, his energy levels will be too high for (Groves).

“So Groves has to box smart; he has to be clever. He has to take his time because we’ve seen him in the past get involved in tear-ups when he shouldn’t. That’s where the problem starts. These two have sparred together in the past; there’s conflicting stories on whose done what. I do think if Groves isn’t on top form, if Groves doesn’t put his career-best, I think he loses on points.”

In the other semifinal, Nelson strongly likes his countryman Smith to bring home the victory.

“I think Callum Smith will win that on points,” he said emphatically. “I’ve been impressed with how he’s dealt with world-class fighters, now that he’s stepped up a level.

“We saw him go the distance in his last fight and I thought it was a good test for him because, up to that point, there was a question mark about the validity of how talented he is and he showed sides to his ability that we hadn’t seen. He could take a shot. He had consistency. He could box his way through a fight. When things weren’t going his way, he found a way through. I like to see that. I like to see he’s not a mirage.”

Nelson is confident of an all-British final involving some combination of Groves or Eubank Jr. versus Smith.