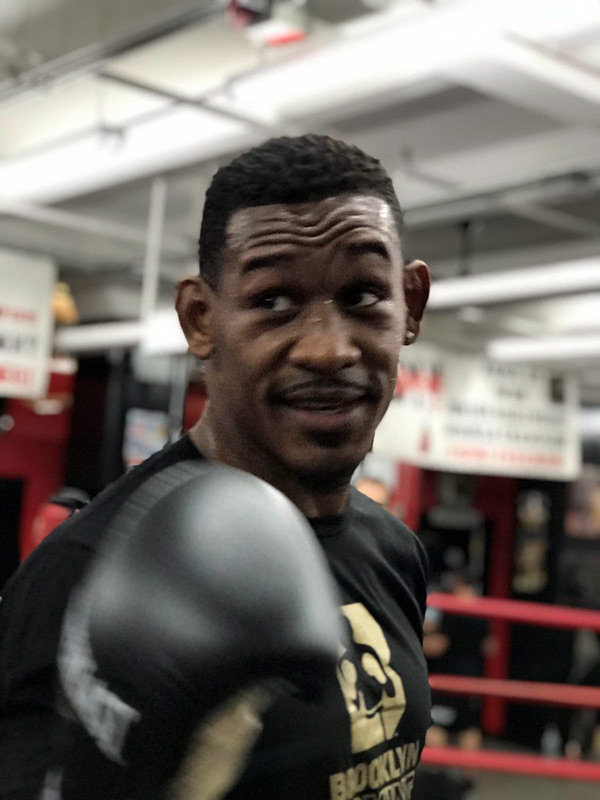 Daniel Jacobs’ next fight is almost wrapped up.

THE RING’s No. 2 middleweight is finalizing a deal to face Maciej Sulecki on April 28 at Barclays Center in Brooklyn, New York, sources told RingTV.com. The 160-pound clash will headline an HBO card, the second bout of Jacobs’ multi-fight deal with the network.

Gary “Spike” O’Sullivan was in talks to face Jacobs also, but it will be Sulecki, a native of Poland who will move up from 154 pounds for the biggest assignment of his career.

Sulecki (26-0, 10 knockouts) is rated No. 9 by THE RING at junior middleweight, but most of the 28-year-old’s fights have been contested one weight class above, and that’s where the best win of his career came. He stopped Hugo Centeno in the 10th round of a 2016 middleweight bout, but dropped to 154 pounds for his next fight.

Now, he’ll try to compete with Jacobs, who broke out in 2017 with a disputed decision loss to Gennady Golovkin. Jacobs was with Al Haymon and PBC, but the fight against GGG was televised on HBO Pay-Per-View and then Jacobs signed a deal with HBO. He returned in November with a lopsided decision over Luis Arias, and now he’ll get his feet wet against Sulecki.

Jacobs (33-2, 29 KOs) is on the outside looking in as Canelo Alvarez prepares to defend his RING middleweight championship against Gennady Golovkin again in May. And then there’s Billy Joe Saunders, the no. 4 middleweight, who is preparing for an April title defense against Martin Murray.

Hopefully, Jacobs, 31, will get a crack at one of those three fights soon, but in the meantime, it’s Sulecki who will try to upset the apple cart.