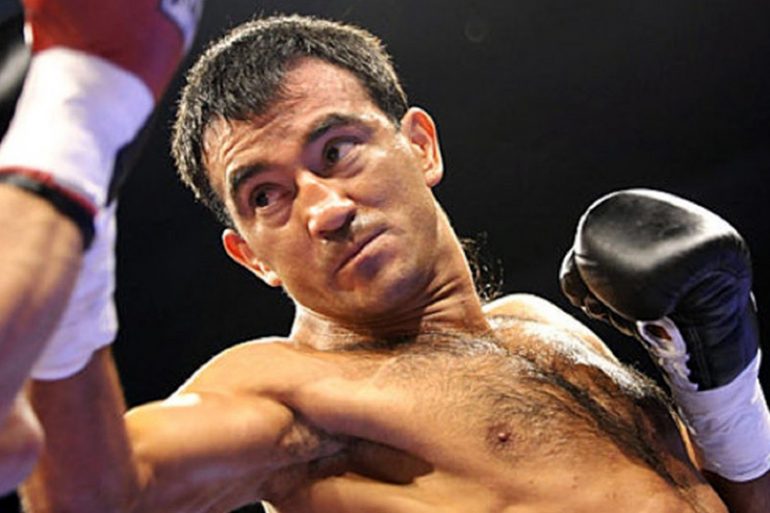 The southpaw Narvaez had little trouble with the fighter from Venezuela, outboxing him throughout most of the fight.

The 25-year-old Vargas, who is 17 years younger than Narvez, was deducted a point late in the 12th round by referee Nestor Burgos for hitting Narvaez in the back of the head.

Narvaez and WBO bantamweight titleholder Zolani Tete (26-3, 21 KOs) of South Africa have agreed to face each other later in 2018. Narvaez, who has won his last five bouts, won the right to be Tete’s mandatory challenger on Oct. 14 by stopping Nikolai Potapov in seven rounds.