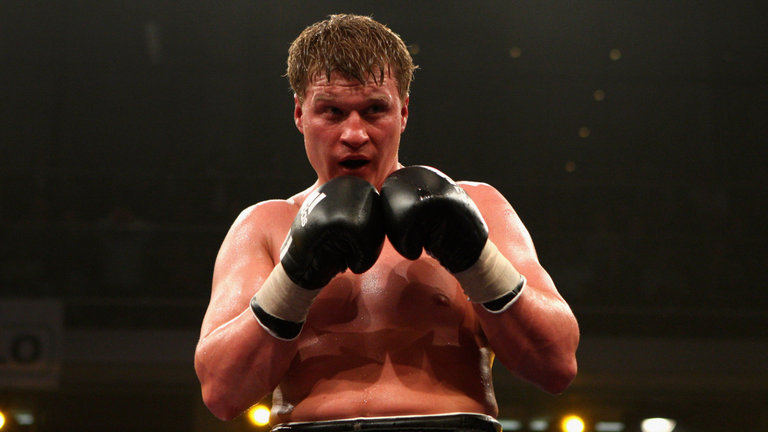 Former WBA heavyweight titleholder Alexander Povetkin will face Englishman David Price on the undercard of the Anthony Joshua-Joseph Parker unification bout at the Principality Stadium in Cardiff, Wales on March 31.

Povetkin, who is rated No. 4 by THE RING, is mandatory challenger for the WBA title held by Joshua, and the hard-hitting Russian has a second world title victory in his sights.

“I’m very excited to be fighting on this huge show,” said Povetkin. “I expect to put on a great performance and then go on to fight the Joshua vs. Parker winner later this year.”

Price, who has had one comeback victory since being stopped by Christian Hammer in February of last year, is being thrown back in at world level, and the affable Liverpool native hopes to make the most of it.

“It is a big ask for me to go out and win this fight, but upsets do happen in sport,” said Price. “I have been on the wrong end of upsets in boxing and I think I am due a bit of luck. I have belief that this fight has come at the right time for me, and I have belief that I am going to win the fight.

“Sparring will be key for me. I am going to have to take myself out of my comfort zone when it comes to sparring for this fight. I need to bring in world-class sparring partners who will test me every day.”

Limited tickets remain on sale for the event priced at £300 and £600 from www.stubhub.co.uk. Coach packages are on sale via www.seetickets.com with various pick up/drop off locations available throughout the U.K. For accessibility and wheelchair tickets – please contact the Principality Stadium via 02920 822432.