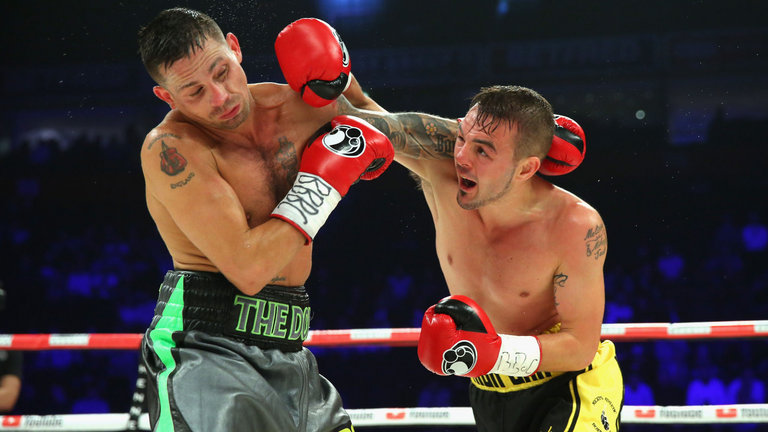 Popular bantamweight Josh Wale will make the second defense of his British championship when he faces Bobby Jenkinson at the Ponds Forge Arena in Sheffield, England, on Friday.

Wale (25-9-2, 12 knockouts) is coming off a terrific 11th-round stoppage of Don Broadhurst in September, and the Barnsley man is eager to maintain career-best form and forge ahead with his career.

As a bonus for U.K. fight fans, this show will be broadcast live on Freesports TV (Sky channel 424 and via Freeview/ Youview on Channel 95).

“Josh Wale will never be in a dull fight because he doesn’t know how to take a backwards step,” said promoter Dennis Hobson. “There’s guaranteed action and drama in that fight. Jenkinson is coming to cause an upset, and this fight won’t fail to entertain everyone watching on TV and in the arena.

Hobson plans to host shows throughout the U.K. in 2018.