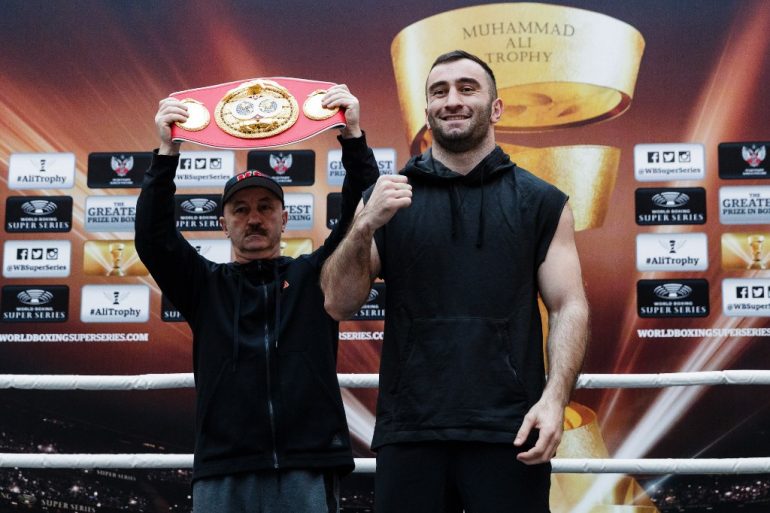 On Wednesday, IBF cruiserweight titleholder Murat Gassiev and Yunier Dorticos entertained a big crowd at a public workout in Sochi, Russia, ahead of their World Boxing Super Series semi-final.

Gassiev, who is rated No. 2 by THE RING at 200 pounds, and Dorticos collide at the Ice Dome in the city of Adler on Saturday.

“It was great to feel the support of so many people. The fans are really excited about this fight,” said Gassiev (25-0, 18 knockouts).

Dorticos, who is rated No. 5 by THE RING, also received a great reception from hundreds of fans who turned up to see both unbeaten fighters.

“The fight week has kicked off well here in Sochi and the fans have been giving me a great reception. I will pay them back with a great show,” said Dorticos (22-0, 21 KOs).

The winner of this contest will face Oleksandr Usyk, who outpointed Mairis Briedis at the weekend, in the WBSS final in Jeddah, Saudi Arabia. Usyk now holds WBO and WBC cruiserweight titles. 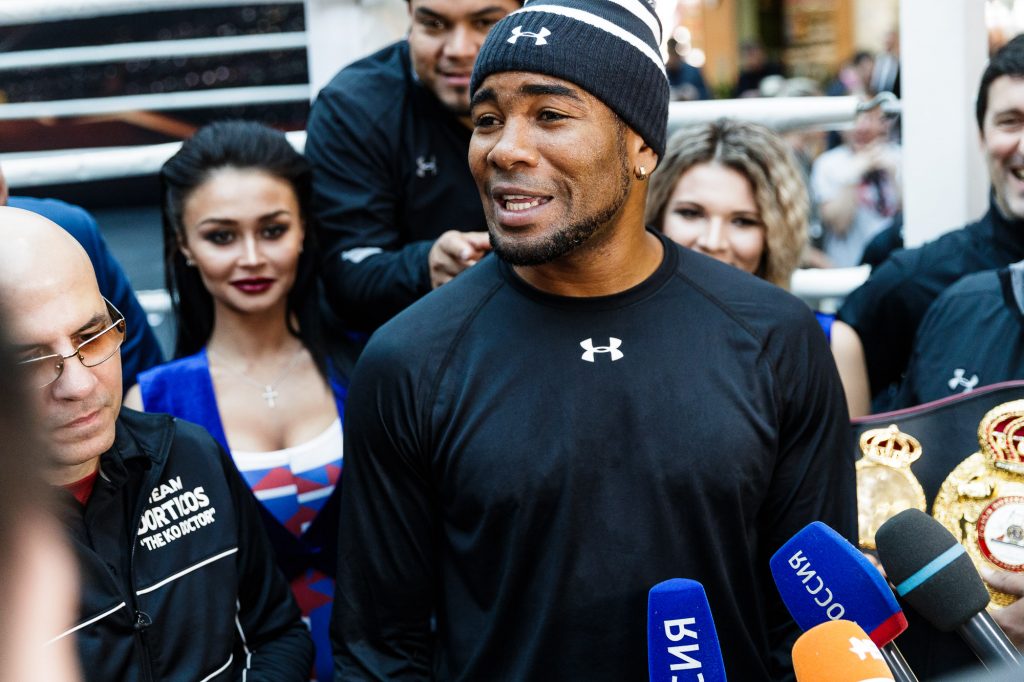 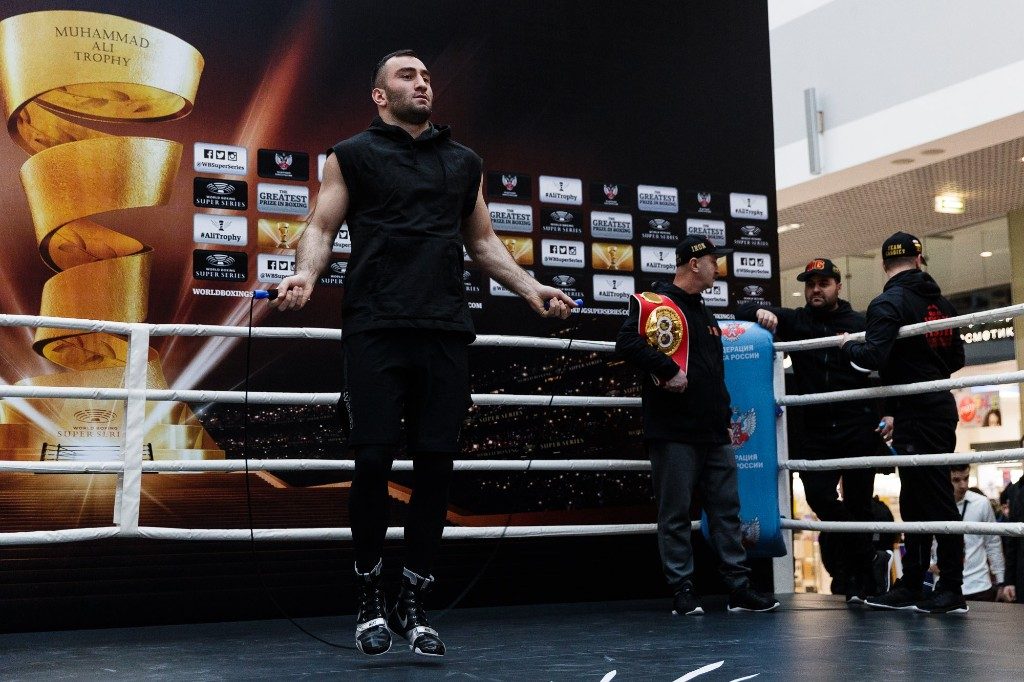 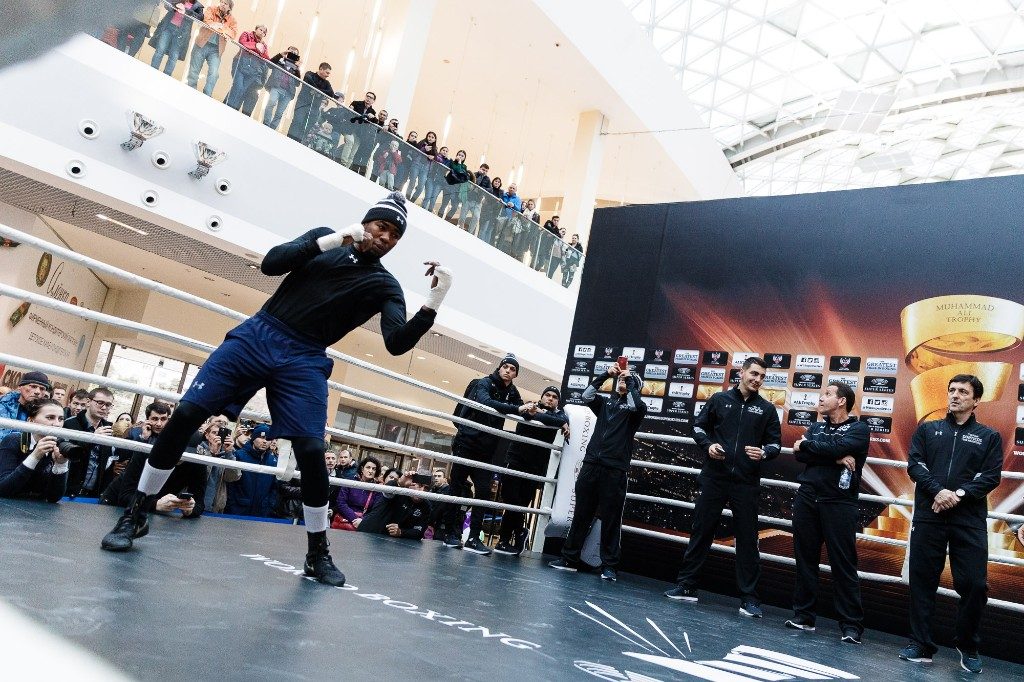