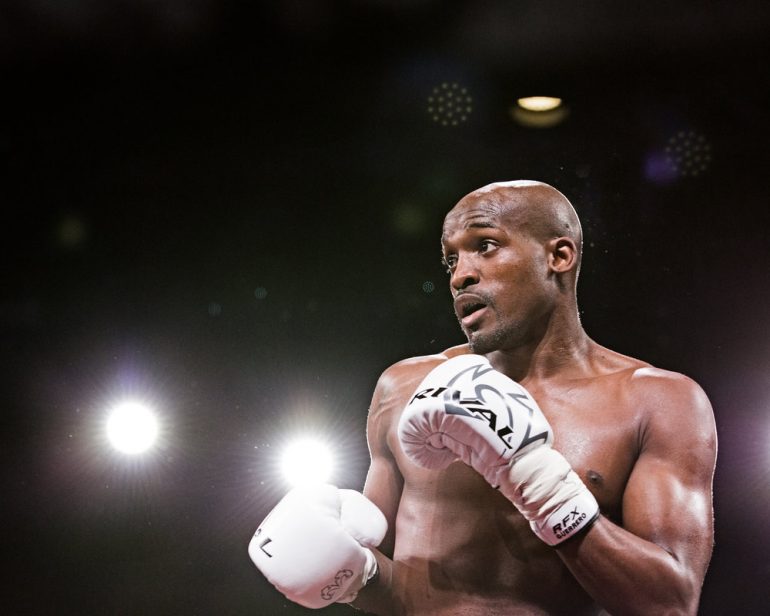 Showtime Championship Boxing’s next show is now a tripleheader.

Yordenis Ugas and Ray Robinson are set to square off in an IBF welterweight title eliminator with the winner earning a crack at Errol Spence Jr., and it was announced Tuesday that the fight will now kick off the Showtime telecast on February 17.

Danny Garcia will return against Brandon Rios in the main event, with the super middleweight title rematch between David Benavidez and Ronald Gavril in the co-feature.

Ugas (20-3, 9 knockouts) has reeled off five consecutive wins since suffering back-to-back defeats in 2014. The Olympic bronze medalist dropped an eight-round decision to Amir Imam, but his string of wins includes decisions over Jamal James and Thomas Dulorme.

Now, the 31-year-old is on the brink of his first world title show, but it’s coming against a fighter equally desperate to finally fight for a belt.

Robinson (24-2, 12 KOs) also tasted defeat in back-to-back fights and hasn’t lost since. Those setbacks came at the hands of Brad Solomon and Shawn Porter in 2009-’10.

The 32-year-old Philadelphian was scheduled to make his HBO debut in January 2016, but a car accident derailed him from a fight with Dmitry Mikhaylenko.

Robinson recovered from the back injury and returned to the ring in October of that year. He scored a career-best victory in his last outing, a stoppage of Breidis Prescott, and now he’s preparing for a far tougher assignment.

Whoever wins will be a heavy underdog to topple Spence, considered by many the finest talent in the sport.