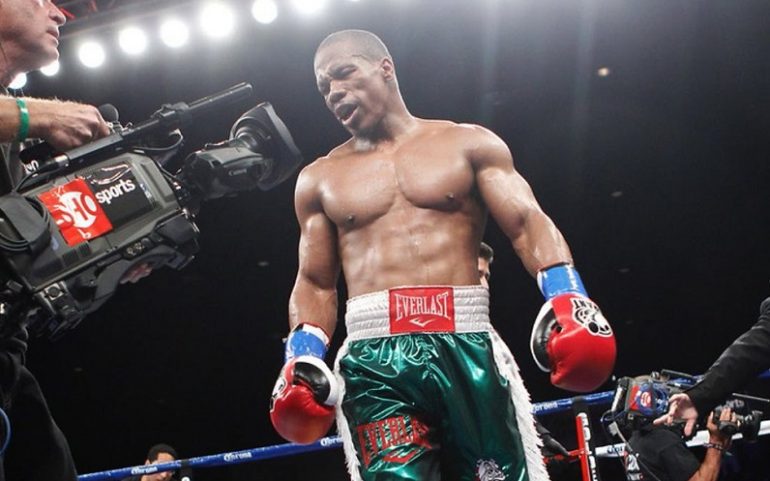 Amir Khan is fixing to fight again and the Brit, who still manages to stay relevant even when not fighting often, is slated to take on TBA.

One hitter raising his gloved hand and seeking to get the gig is Cornelius “K9” Bundrage, the Detroit-based boxer who has climbed the heights to title shots and bagged belts. Fit at 44, he tells RingTV, that he believes he can test the Khan chin and get back into the mix, at 147.

“It makes for an interesting fight. (Khan) wants to prove he has still got it and I’m a two-time world champion. What better way two prove that than against me…and I’m not letting that happen! This is a fight we would both get up for and I would be victorious,” Bundrage declared, “on my way to a third world title and cleaning out the welterweight division!”

I told Bundrage that, same as me, he ain’t old but he ain’t young, either…

“Man I’m a monster; I just dropped a young cat in the gym the other day with a body shot,” he responded. “You got to remember I only had 10 amateur fights, so I’m not older than some of these younger guys in their late-20s early-30s with over 300 hundred-and-something amateur fights. I am in the history books for a reason, as the oldest junior middleweight world champion of all time!”

And what does he think of Khan, anyway?

“I respect Khan; I met him before and we kicked it for a second. He’s a cool guy but this is boxing and you never know what’s going to happen. You might have to fight your brother in the sport, if he’s in your weight class, if the money right and he want to pay you back for the whoopins you gave him when he was a kid!”

Point taken. Bundrage can’t be faulted for trying to kick Father Time in the testes and get back to a place of prominence. Is 44 the new 34? That’s a hard lift but he very much wants a chance to prove it, versus the Brit.