Jeff Horn vs. Terence Crawford (among other fights) is coming to New York 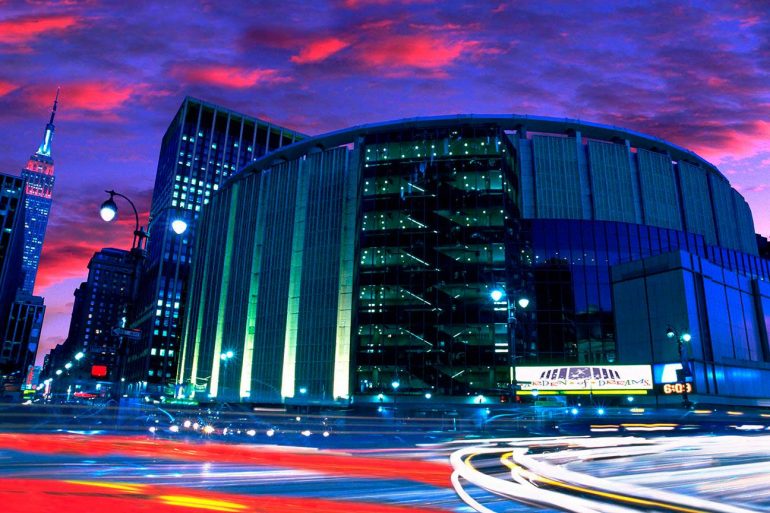 Do New York fight fans realize how good they have it, in this moment in time?

On April 14, boxing is back to the big room at Madison Square Garden, with undefeated Terence Crawford headlining the joint, his first foray at 147 pounds; it looks like. He’ll be the over-dog against Aussie underdog Jeff Horn, who out-performed all the pundits’ predictions, when he downed Manny Pacaquiao last summer. Horn snagged the WBO 147-pound belt and will once again be a massive underdog, as Crawford is seen, in most circles, as the best or second-best active fighter on this or any planet.

More flurrying in 2018; it looks like. On Saturday night, Barclays Center plays host to the first high-grade card of the season. February is light, then March comes in like a lion, with competing shows at Barclays Center and MSG Theater on March 3. Heavyweights take center stage in Brooklyn (Wilder vs. Luis Ortiz, Premier Boxing Champions/Lou DiBella) and light heavies in Manhattan (Sergey Kovalev and Dmitry Bivol in separate bouts, on HBO). It’s back to the city, March 17, again back in the Theater, with Jose Carlos Ramirez topping a Top Rank offering against Amir Imam (Bob Arum vs. Don King). Then, April brings flowers and fights, what fights beyond Craw…I mean, Horn vs. Crawford, we don’t yet know. Could Manny Pacquiao be on the bill? Would he accept sub-feature status?

My three cents: Selfishly, I’m happy because these NY fights are close to my Brooklyn home. Secondly, I think it’s great to see all this business being done in N, because it is still the media capital of the world, and deserves, thusly, to be the fight capital of the planet. Cost of doing business here can be absurdly painful but it’s fabulous that all these companies are finding a way to get it done. And the main key to that? Fight fans are coming to these shows, by the way, being vocal and lively and giving these shows a good atmosphere. That is quite meaningful.