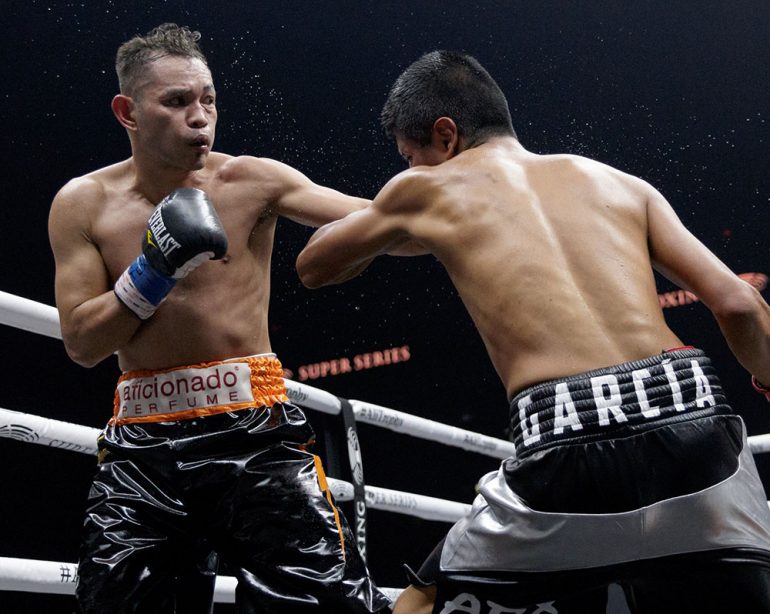 MANILA, Philippines – Nonito Donaire Jr. is set to begin training camp on Monday as he prepares for a fight with another former titleholder looking to rebuild his own standing in the sport.

Donaire will fight Carl Frampton on April 21 at the SSE Arena in Belfast, Northern Ireland, a rare fight in an opponent’s hometown for Donaire, who is more accustomed to neutral territory in the United States or partisan adoration in the Philippines. It’s a fight that had once been viewed as a potential blockbuster when both were on top at junior featherweight, but Donaire is just as glad to take it now.

“I believe that this is the fight that will open the gates to bigger fights,” said the four-division titleholder Donaire (38-4, 24 knockouts), who adds that the paperwork is still being processed to finalize the bout. “This is a must win fight for me, this is a fight that will get me up there.”

Donaire made those comments on Saturday night, as he prepared to board a flight from the Philippines back to Las Vegas after making a brief trip to the country where he was born to serve as a guest speaker in the turnover ceremony of 100 homes donated by the Greg Secker Foundation in the province of Iloilo, a region that was devastated by Super Typhoon Yolanda in 2013.

Expected to run this camp is the same team which comprised his last one (for his decision win over Ruben Garcia Hernandez in September), with long-time ally Michael Bazzell and wife Rachel helping out. He says he’ll decide whether to bring someone in to help take preparations “to the next level” or to “maintain that same intimate type setting where focus is very valuable.”

Prior to moving to 126 pounds, where he split fights with Leo Santa Cruz, Frampton was a unified WBA/IBF beltholder at 122 pounds after defeating Scott Quigg in early 2016. He bounced back from the Santa Cruz loss last November with a 10-round unanimous decision win over Horacio Garcia in November in which Frampton was knocked down in the seventh round. Donaire says he hadn’t seen that fight yet but would take a look at it for when he has to begin working on strategy.

The fight will be Donaire’s second since signing with Richard Schaefer’s Ringstar Sports after splitting with Top Rank following his points loss to Jessie Magdaleno the year prior.

“I’ve been wanting this fight for a long time. I’ve always been that type of guy that wants to fight everybody,” said Donaire, who, at 35, is about four years older than Frampton.

“I see his style, my style, somewhat similar, we both have power, we both can brawl, we can box, we can do all that stuff. I think this is going to be a very interesting fight and I’m very excited for it.”

Donaire called his last bout against the rough Hernandez an “experimental type of fight” where he worked out some kinks to his style for when he’d have to fight another top fighter, like he will in Frampton.

“It didn’t feel like I was slow or lacking, I was just fighting a different game plan. It’s about patience now. If I have to go out, it’d have to be someone like Carl Frampton,” said Donaire.

Donaire also brushed aside the idea that he was past his best days as he begins his 17th year as a pro.

“I think I have a lot of years ahead of me,” said Donaire. “I’ve fought well in the past, but I’ve never pushed myself to the limit of anything. I’ve been smart and that’s something I’ve always had, but now pushing it to the next level, you’ll see the potential that I have again.”