THE RING Year-End Awards 2017: Finalists for ‘Most Inspirational’ 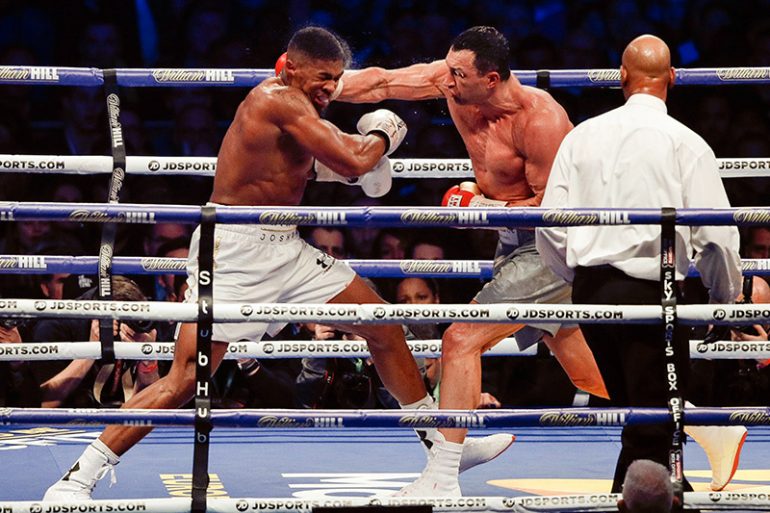 For the first time in recent memory, our editorial staff struggled to shortlist almost every one of our 10 categories. There was disagreement (there always is) but we’ve now managed to pull together five official nominees per category for year-end honors.

Leading up to revealing the winners, we will present nominees in two categories each day. As always, we would love to hear your opinions: Category 1: Most Inspirational.

Canelo Alvarez: Only days after Alvarez and Gennady Golovkin fought to a 12-round split decision draw, Mexico was rocked by a 7.1 magnitude earthquake, which resulted in catastrophic damage and hundreds of deaths. Canelo donated $1 million of his own money to support the victims and helped organize and deliver aid. An immense act of kindness and generosity for his people.

Raymundo Beltran: Most boxers fight for money, glory and title belts. Lately, Raymundo Beltran has been fighting for an E-B1 green card, which would allow him to stay in the U.S. after 20 years of residency. The 36-year-old lightweight contender, who crossed the Mexican border at 15, stopped Jonathan Maicelo with a highlight-reel left hook in May and outpointed Bryan Vazquez three months later to retain “exceptional athlete status” and keep hope alive. An incredible tale.

Wladimir Klitschko: After turning in an inept display in defeat to Tyson Fury, Klitschko was installed as a heavy underdog to overcome the unbeaten Anthony Joshua. However, in one of the finest heavyweight championship fights seen in years, Klitschko, who was 40 years old and inactive for 18 months, gallantly got off the canvas to deck Joshua before being stopped in 11 rounds. “Dr. Steelhammer” then retired on his own terms, having ended any arguments about the validity of his fighting guts.

Srisaket Sor Rungvisai: Roman Gonzalez was the best pound-for-pound fighter in the world, unbeaten in 46 fights, and Sor Rungvisai was an afterthought. However, the hard-hitting lefty from Thailand pulled the colossal upset, outpointing “Chocolatito” in March before staple-gunning him to the deck in the fourth round of a direct rematch. Seventeen years ago, Sor Rungvisai was on the verge or starvation and picking up trash. Now, he’s a two-time world champion and one of the best fighters in the world, pound-for-pound.

You have the nominees? Who do you believe deserves the Most Inspirational award?