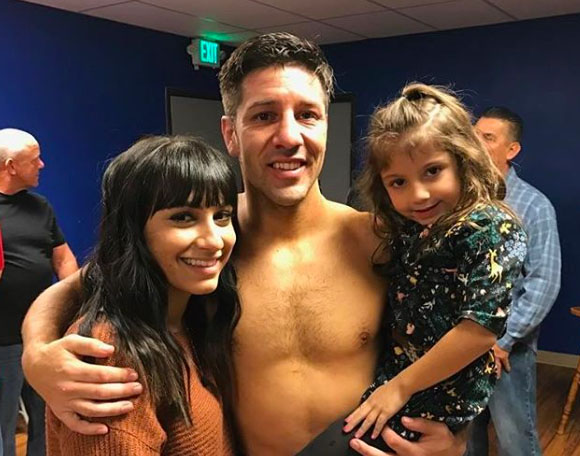 I started off the interview with an apology.

“John Molina, I do apologize for not being more aware of your fight that was to take place in California on Friday night against Ivan Redkach. It was a bit under my radar and it shouldn’t have been, because the two styles pretty much guaranteed an ‘OH SHIT’ moment or three.”

“All good,” said the 34-year-old hitter, who, indeed, engaged in a fan-friendly rumble and downed Redkach in four furious rounds of a PBC/FS1 card. “The next fight you’ll be well aware of!”

“Noted … and appreciated,” I answered.

Molina, a throwback rumbler who now owns a 30-7 (24 knockouts) record, was coming off a loss in his last tango. He was paired with Terence Crawford last December, and was stopped in Round 8. 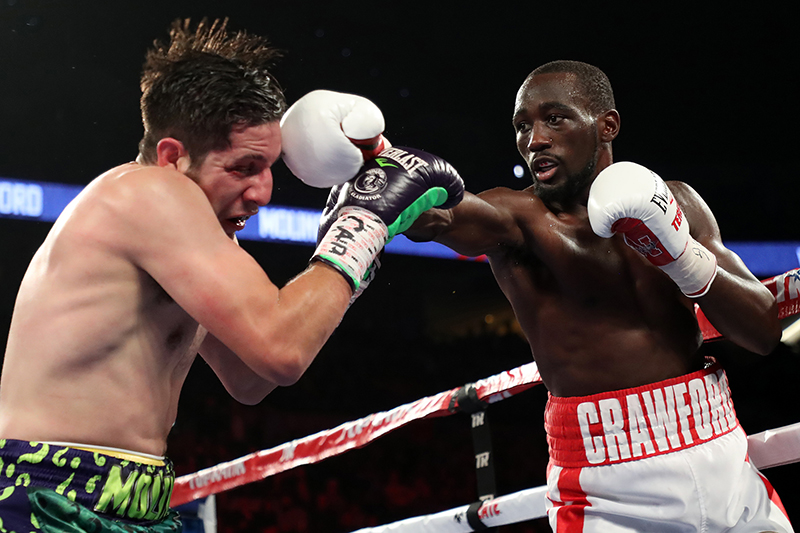 I asked about his mindset after the loss to maybe the best pugilist on this and other planets.

“Back to the drawing board,” said Molina, who has wins over Ruslan Provodnikov and Hank Lundy on his resume (as well as a war with Lucas Matthysse in THE RING’s 2014 Fight of the Year). “There was a lot of moving parts in getting ready for a fight. I don’t make excuses, but a lot of things went wrong leading up to the fight. As far a boxing goes, I’m here to stay. This my job, this is my life. My family is taken care of because of boxing. When I started this game it was about me; now it’s all about my family.

“People always judge you off your last fight, but just a short six months before the Crawford fight, ‘vocation’ was never a word to be mentioned. As far as the word goes, it’s my job and it will stay my job!”

So, what was he thinking coming into the fight with Redkach, a 31-year-old lefty 2-3-1 in his previous six? Was Molina seeing this as a MUST WIN? 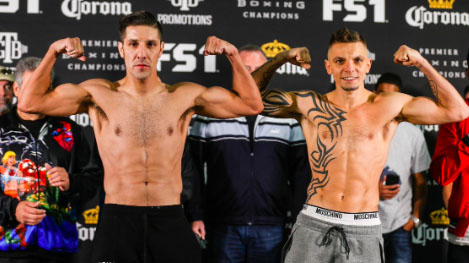 “Do my job,” said Molina. “I always look at each fight as the biggest fight of my career. ‘Never say die’ attitude. Boxing has done so much for me and my family. So I’ll always give my all.”

Robert Alcazar is his cornerman and Molina said that’s working out great. “I opened my own private gym for myself to make work close to home for me,” the boxer said.

My three cents: Molina’s attitude is the type that deserves excess respect. When he’s fighting, I should be alerting you fans, because back-and-forth drama, given the right style/talent matchup, is almost a given. So, he and you all have my word: I will be wider awake next time and will bang the drums louder for the next John Molina Jr. fight.