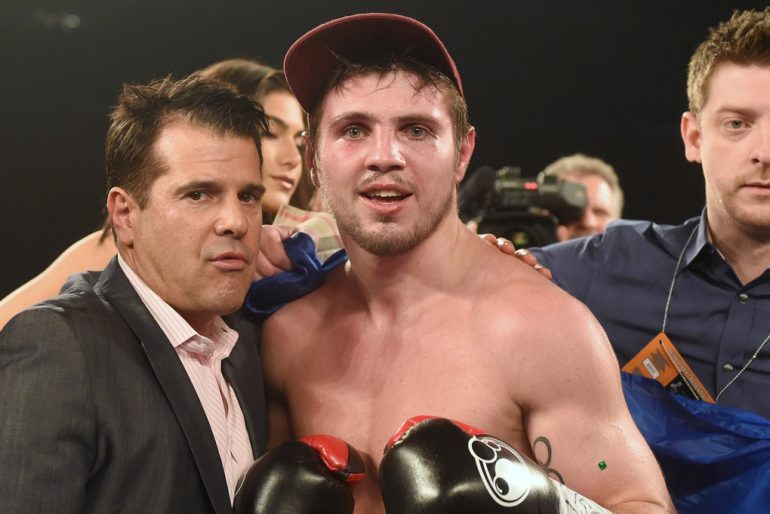 The eight round bout will take place at the Masonic Temple in Norfolk, Virginia.

Khytrov (15-1, 12 knockouts) was victorious in his last bout on Sept. 15, winning a one-sided decision over gatekeeper Derrick Findley. It was his first fight in eight months, when he suffered the first loss of his pro career at the hands of Immanuwel Aleem in Brooklyn, New York.

The 29-year-old Khytrov is originally from Kryvyi Rih, Ukraine and now resides in Brooklyn.

Lou DiBella has promoted Khytrov for most of his career.

Batista (16-10, 9 KOs) has not fought since Oct. 19 of last year when he was knocked out in the fourth round by unbeaten junior middleweight prospect Radzhab Butaev. The 33-year-old Batista, who resides in the Dominican Republic, has lost nine of his last 11 bouts.