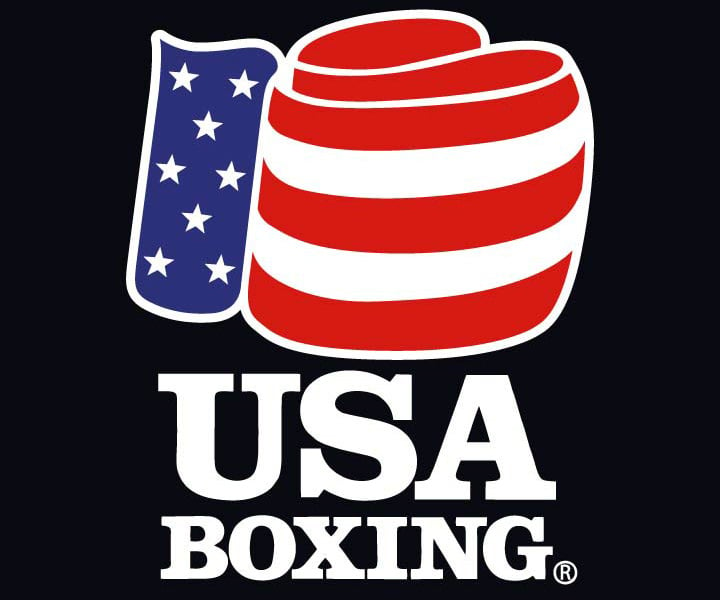 Boxing isn’t superb at rewarding their best and brightest practioners after they hang up the gloves, and some time passes, and they slide into the back nine of their lives. There is no pension plan, for instance. There isn’t even a sort of “gold watch” ceremony, to properly shine a spotlight on all the effort and entertainment the top-tier sweet scientists have graced us with.

What approximates that ceremony is the finale fight, the last one, which is sometimes and not always put together to laud a standout performer, like a Miguel Cotto. And sometimes, even when it is put together, the ceremony goes off the rails somewhat, and the younger lion re-proves Father Time takes no prisoners, as Sadam Ali did on Dec. 2, and the soon-to-retire hitter is rudely ushered offstage.

But on to the brighter side…

One thing this thing of ours, the boxing world, does is put together Halls of Fame, and organizations which keep the memories of the majestic warriors front and center.

The USA Boxing Alumni Association is one such organization, which seeks to remind us of the quality of effort and accomplishment of their fraternity. The UBAA will host a gala reception on Friday night, Dec. 8, highlighted by the induction of the inaugural class of the USA Boxing Alumni Hall of Fame, at the Courtyard by Marriott Downtown in Salk Lake City, Utah. The reception is being held in conjunction with the 2017 USA Boxing Elite and Youth National Championships and Junior and Prep Open, Dec. 5-9, also held in Salt Lake City.

This is how the organization sums up their reason for being: “Created to champion a lifelong, mutually beneficial relations between USA Boxing and its alumni — boxers, officials, coaches and boxing fans — The Alumni Association connects generations of champions, inspiring and giving back to USA Boxing’s future boxing champions, in and out of the ring. The Alumni Association will bring together former boxers, coaches and official who have reached all levels of success in amateur boxing, as well as people who have all over for Olympic-style boxing,” explained Mike McAtee, USA Boxing Executive Director. “This association will help expand our grassroots and create fight champions of USA Boxing and alumni members.”

“The Greatest” and “The Real Deal”, respectively, Muhammad Ali and Evander Holyfield, will be the first boxers inducted into the USA Boxing Alumni Association Hall of Fame, joining two others, veteran coaches Roosevelt Sanders and Tom Coulter, also being inducted as charter members.

International Boxing Hall of Fame inductee Al Bernstein will serve as master of ceremonies for Friday’s event. “USA Boxing makes a positive difference in the lives of thousands and thousands of young people on a daily basis,” the voice of Showtime Boxing said. “On any show that boxers participate with USA Boxing they are able to improves themselves, be in competitions and often travel to places they have not been. People like Virgil Hill experienced all this to a heightened degree — winning titles in the U.S., representing America in international competitions and eventually becoming an Olympic medalist. In doing it he was one of the best ambassadors for our sport and our country.”

My three cents: Pensions would be best, but absent that, I like how boxing respects and even reveres its history. Also, the sport knows it is a beacon to those adrift, attracts those who’d otherwise fall between the cracks and get chewed up. This alumni association, to me, ticks both those boxes, and looks like a worthy endeavor.