Julian Williams says ‘fists will do the talking’ in must-win fight vs. Ishe Smith 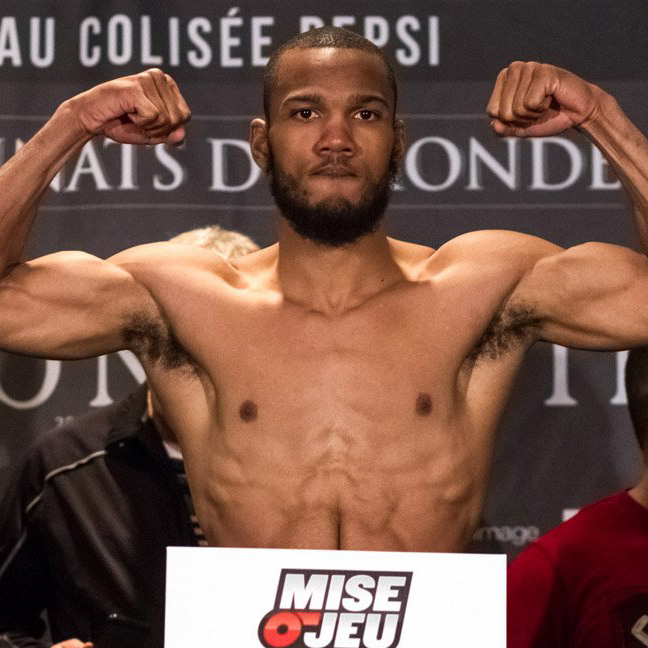 One well-placed punch is enough to jolt any fighter’s reality. Sometimes shatter it.

Julian Williams wore a veil of invincibility when he stepped in against Jermall Charlo in a December title fight. One devastating shot, a right uppercut, changed the trajectory of the fight.

It also changed Williams’ reputation as a highly regarded fighter.

It didn’t, however, change Williams.

J-Rock plans on proving he’s still a player in the junior middleweight division when he takes on Ishe Smith in a 10-round bout on Saturday in Las Vegas (9 p.m. ET, Bounce TV).

“I thought I was controlling the fight and it’s really my fault; I got impatient,” said Williams, who was living in a homeless shelter when he was 13, doing odd jobs at local convenience stores in his blighted North Philadelphia neighborhood. “He caught me with a good shot. That’s all it was. My life is like boxing. When you fall down, you have no choice but to get back up. I’ve been getting back up my whole life. And I’ll keep getting back up and fighting.

“What more can happen to me that hasn’t happened before? I’m not going to panic. There’s no need for it. I’ve put the [Charlo loss] behind me. Life goes on, and so does my career.”

Against Charlo, Williams (23-1-1, 15 knockouts) was down by a point on all three scorecards when he was nailed flush on the jaw with a right he obviously didn’t see. He fell in a heap, had the wherewithal to get back up gingerly on wobbly legs and was felled again, forcing the fight to be halted in the fifth round.

Since then, J-Rock has worked on tightening his defense. Williams, who turned 27 in April, is a rangy 5-foot-11. He’s also been a 154-pound fighter for the last seven years. His training, Stephen Edwards, doesn’t believe making the weight is a big issue.

“We got a little bit stronger this time around and we’re still going to make the weight. All things considered, I’m expecting a pretty brutal fight.”

J-Rock went to camp with THE RING’s No. 1 pound-for-pound fighter, Gennady Golovkin, and he called the experience “educational.” Williams feels he learned he could take a punch, especially since it came from one of the most fearsome punchers in boxing.

Now, Williams won’t be facing nearly that kind of puncher — or opposition — in Smith (29-8, 12 KOs), but he’ll be fighting a crafty veteran who can make fights ugly.

If Williams wants to prove he be a player at 154 pounds, he’ll have to make a statement against the 39-year-old former titleholder. Only then, will Williams be able to say the Charlo fight didn’t change him for good.

“Ishe is a good, solid veteran, but I think the pressure is on him,” Williams said. “I expect to dominate him. I know it’s in Ishe’s back yard. I know it’s on his promoter’s card. Everything else is in my favor. My fists will be doing the talking.”