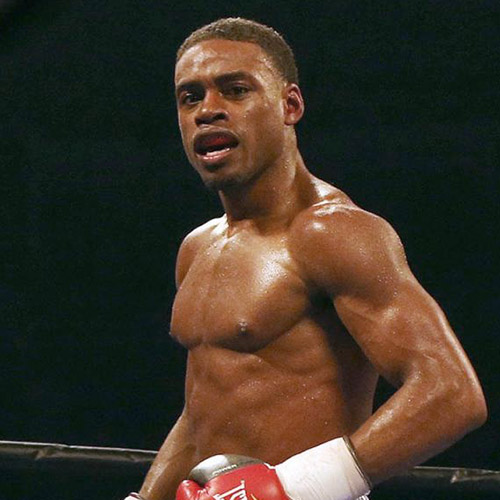 Errol Spence broke through in 2017, but unfortunately, he only had one fight.

He should be more active in 2018, though, since his first fight is coming in the year’s first month.

Spence will make the first defense of his IBF welterweight title against Lamont Peterson in January at Barclays Center in Brooklyn, N.Y., a source who was not authorized to speak publicly told RingTV.com. The bout will be televised by Showtime and will officially be announced on Saturday’s junior middleweight telecast.

Spence (22-0, 19 knockouts) jumped on the road in his first title shot and stopped Kell Brook in the 11th round after breaking the Brit’s orbital bone. Brook represented the toughest opponent of Spence’s career, and now the Texan will meet another formidable foe.

Peterson (35-3-1, 17 KOs) is a former junior welterweight champion and remains one of the best fighters at 147 pounds, but he’s been woefully inactive since 2015. The 33-year-old topped David Avanesyan in February, the D.C. native’s last outing.

Before that, he was party to two controversial decisions in ’15, one that went his way, and one that didn’t (loss to Danny Garcia, victory over Felix Diaz).

The fight will be Spence’s first primetime main event on Showtime, and at 27, the Olympian has a chance to really make 2018 his coming out party.