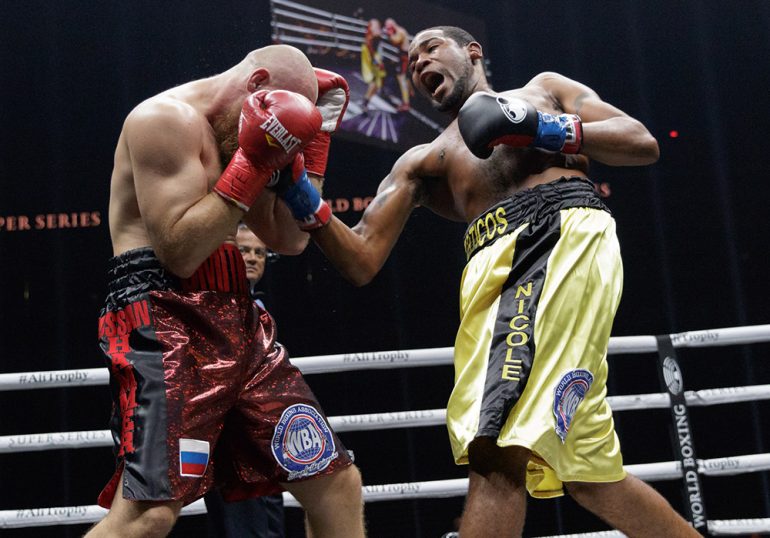 Yunier Dorticos versus Dmitry Kudryashov didn’t need any hype. This was two world-class punchers with a combined 41 knockouts in 42 wins and nobody was going to be asking for their money back.

In the second cruiserweight quarterfinal of the World Boxing Super Series, Dorticos reigned supreme with a sensational second-round knockout at the Alamodome in San Antonio, Texas. The official time was 2:10.

Dorticos, who was rated No. 10 by THE RING at 200 pounds coming into the fight, came out aggressively from the opening bell, as did Kudryashov. There was plenty of contact as both men chin-checked and body-checked each other repeatedly in the opening three minutes.

In the second round, Dorticos (22-0, 21 KOs) injected more pace into his work and backed up “The Russian Hammer” with a series of sharp lefts and rights. The Cuban’s punches were having the more telling effect before a superb one-two decked Kudryashov heavily.

The referee halted the action before completing the count.

“I thought the fight would go a little longer for the crowd, but when I got him with the right to the chin, it was game over,” said Dorticos. “My game plan was to use my right hand. That’s what I’ve been working on every day in the office and it came together in the ring.

“I wanted a chance to show off my skills a little more, but I got the knockout so I’m happy. I said I was going to bring an earthquake and a hurricane and that’s what I did.”

The 31-year-old Dorticos, who retained a fringe WBA belt with this victory, will now face the winner of the quarterfinal between IBF titleholder Murat Gassiev and Krzysztof Wlodarczyk, which takes place on October 21 at the Prudential Center in Newark, New Jersey. 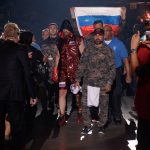 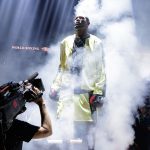 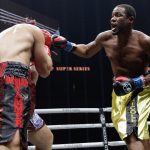 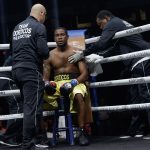 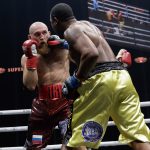 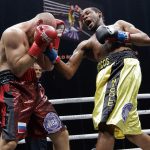 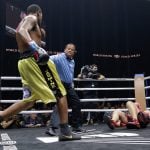 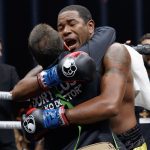 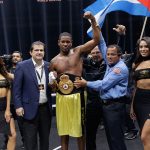