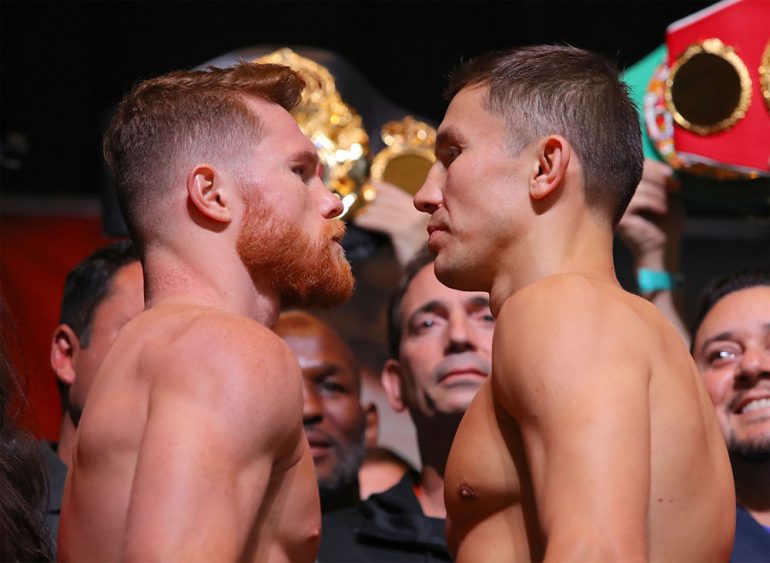 Byrd, who entered with a shaky reputation in the minds of many, scored a close, competitive fight 118-110  for Canelo Alvarez. That means she gave Gennady Golovkin only two of the 12 rounds, which triggered a torrent of criticism on social media. Even Canelo’s team acknowledged that Byrd’s score was way off. “118-110? C’mon,” said Oscar De La Hoya, Canelo’s promoter.

Bob Bennett, executive director of the Nevada State Athletic Commission, described Byrd as a good judge but acknowledged her scoring on Saturday was weak.

“Adalaide is an outstanding judge,” Bennett said. “She has done approximately 115 titles fight or elimination bouts. She has done a great deal of our training, taking a lot of younger judges under her wing. …

“Judging is a very challenging position. Unfortunately, Adalaide was a little wide tonight. … It’s like any business. Sometimes you have an off day.”

He went on: “That’s the life of judge. You take the good with the bad. When a judge is on the money, no one says anything about. And they really shouldn’t. We’re paid to get it right. Unfortunately, she wasn’t in the ballpark tonight.”

Bennett, who assigned Byrd to the fight, was asked whether he would hesitate to use her again and he answered, “no.” “She’ll come back swinging and hit the ball out of the park,” he said. He was also asked how he will deal with Byrd’s performance.

“We’ll look at the fight,” he said. “We’ll go through it round by round and try to understand why she scored it differently from the other two.”

“Something,” he said, “has to be done about the decisions in Las Vegas. It’s unfair to the fighters.”