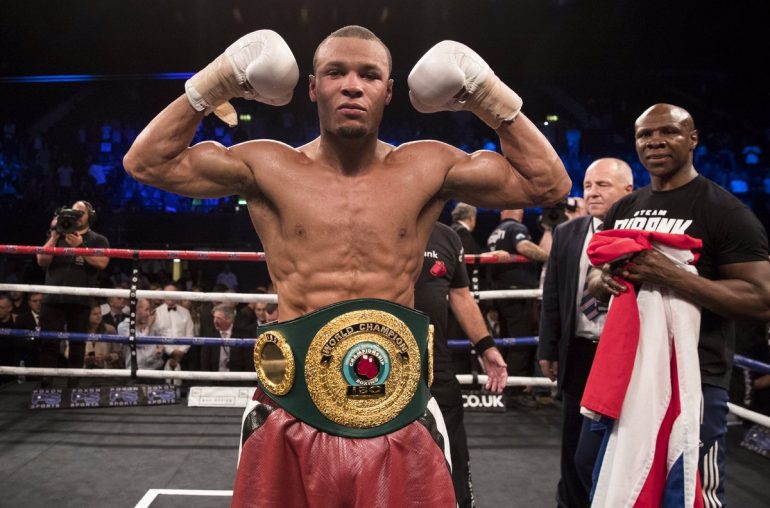 The No. 3 seed in the super middleweight bracket was up for grabs in Saturday’s clash between Eubank and Arthur Abraham, and the son of the British star left no doubt.

Eubank (25-1, 19 knockouts) now moves on to a quarterfinal bout against Turkish pressure-fighter Avni Yildirim (16-0, 10 KOs) in either September or October.

The 27-year-old is one of the favorites to win the tourney, and Saturday’s showing did nothing to change those predictions. Eubank simply outclassed the former two-division champion from the opening bell and used a superior work rate and athleticism to basically toy with the Armenian, who is well past his best days.

Eubank moves on to greener pastures, though. His lone defeat came to Billy Joe Saunders in 2014, but that was at 160 pounds, and Eubank seems to be hitting his stride now.