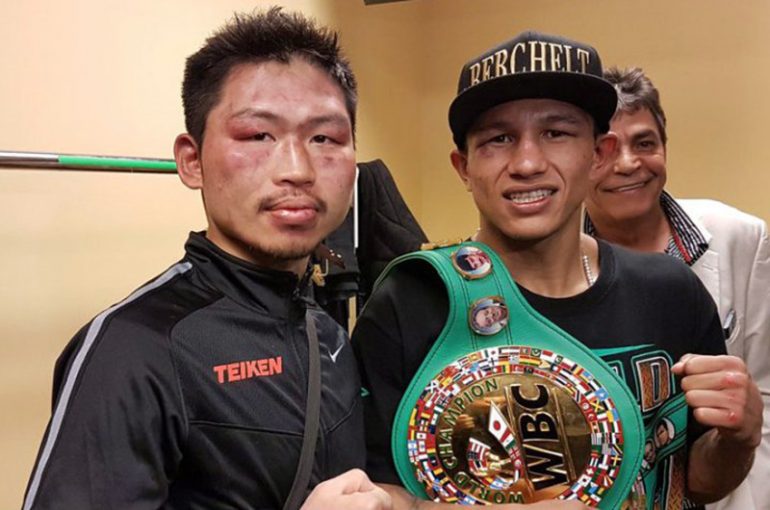 All the boxers have made weight for the three featured fights Saturday at the Forum in Inglewood, California, on HBO.

Miguel Berchelt, who will be defending his WBC junior lightweight title against Takashi Miura, weighed 129.2. Miura weighed the same.