Ward aims to address Kovalev-pushed ‘racial epithets’ in the ring 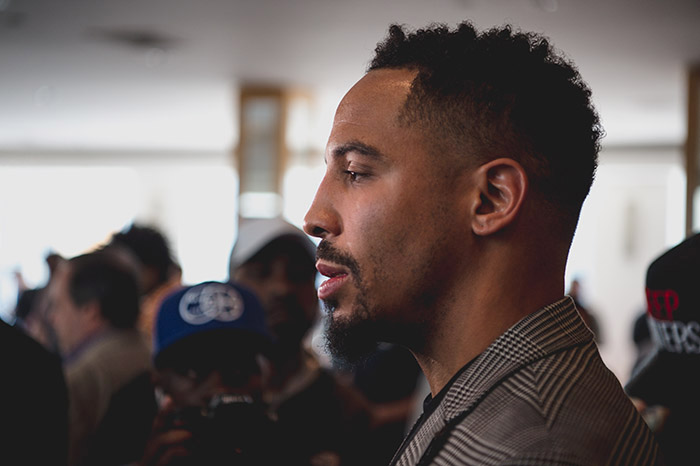 The animosity between Andre Ward and Sergey Kovalev has only heightened as the clock counts down to the rematch of their 2016 clash that found Ward winning a contested decision. What was once competitive only inside the squared circle has become contentious outside of it and led to a real disdain between two of the top pound-for-pound fighters in the world.

They will get to settle their differences on June 17 at Mandalay Bay in Las Vegas, but as the fight draws near, Ward explained to RingTV just how personal this rivalry has become.

“It’s definitely more personal this time around,” Ward (31-0, 15 knockouts) said while putting extra emphasis on “definitely.” Since their first meeting, Kovalev has lobbed a bevy of insults toward Ward through the media. While Ward says that his opponent’s distaste of losing is understandable, the manner in which he’s gone out of his way to slight Ward has drawn S.O.G.’s ire. “It’s hard to fabricate how personal it is and it’s not to sell the fight. He really feels like he got a raw deal the first time around and you’ve heard all of the excuses that he has made trying to get the rematch.” 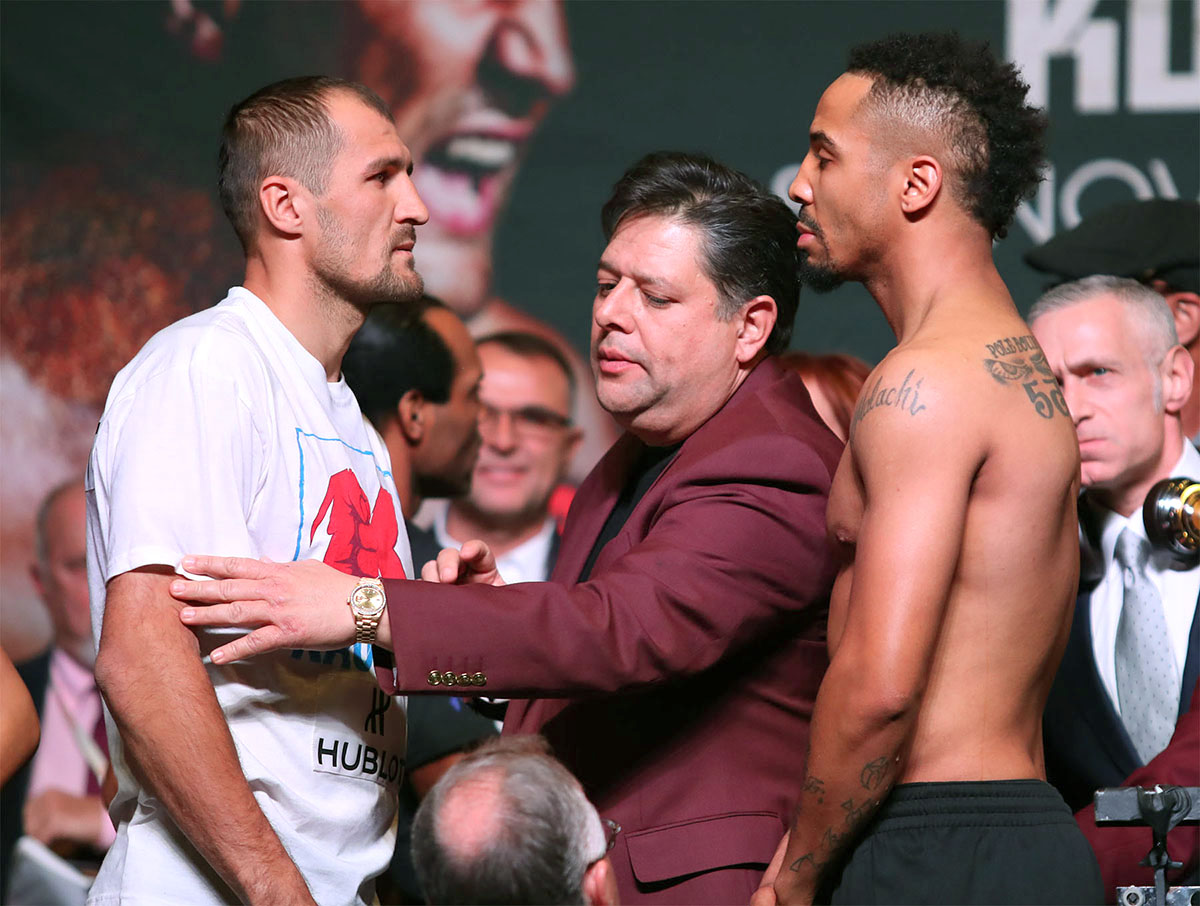 Kovalev has called Ward a lot of names since the November fight and it is not something that has gone unnoticed. The 2004 Olympic gold medalist has been taking note of what the Russian has been saying about him but refuses to engage in a public war of words.

“He’s acting like a typical bully,” he said. “He’s kicking and screaming, whining and crying. He’s trying to get somebody to understand where he’s coming from while trying to intimidate me. He’s barking up the wrong tree. I don’t play those kind of games.”

While most of the name-calling was relatively harmless, there was something that cut a little deeper for Ward and it won’t go without being addressed in some shape or fashion.

Of all the things said, it was the meme of a faux text message conversation between the two fighters that Kovalev posted that really got under Ward’s skin. The text message was stuffed with racial epithets and language that Ward has never used publicly. While some may suggest that Kovalev’s Russian background is to blame for his misunderstanding of Americans’ sensitivity to race issues, this isn’t his first infraction. He crossed the line previously while trying to land a fight with Adonis Stevenson and compared the fighter to a chimpanzee with boxing gloves. Ward simply isn’t buying that Kovalev did this by accident.

“His team can’t be the smartest team in the room when it comes to certain things but then, all of a sudden, play ignorant when it comes to race in America,” Ward said. “He’s been here long enough where if he doesn’t get it, all the smart people who are sitting at the table when it’s time to negotiate should be pulling his coat telling him that’s not the way to go.”

For the most part, Ward has opted to take the high road and not publicly address the actions of his June 17 opponent. But that doesn’t mean he’s going to sit by idle, either.

“I don’t feel like it’s a situation where I should have to speak on it,” he said. “But for those who feel like this is a non-issue and try to marginalize it and make it about cultural differences? No. It’s not. This is something people don’t want to address nor acknowledge, and that’s the problem. I’m not going to address him through the media. I’m going to address him face to face on June 17th.”