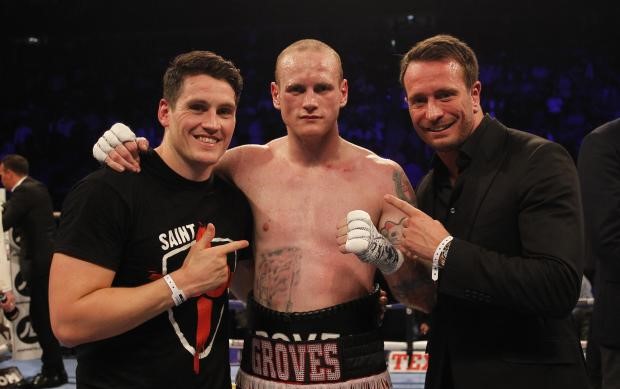 New WBA super middleweight titleholder George Groves didn’t just fulfill his dreams by defeating Fedor Chudinov on Saturday, he did it with a broken jaw.

Groves, who is rated No. 3 by THE RING at 168 pounds, defeated the Russian pressure-fighter by sixth-round stoppage at Wembley Stadium in London. This was his fourth attempt at world honors and it has just emerged that the Englishman had to dig deeper than fans originally thought. 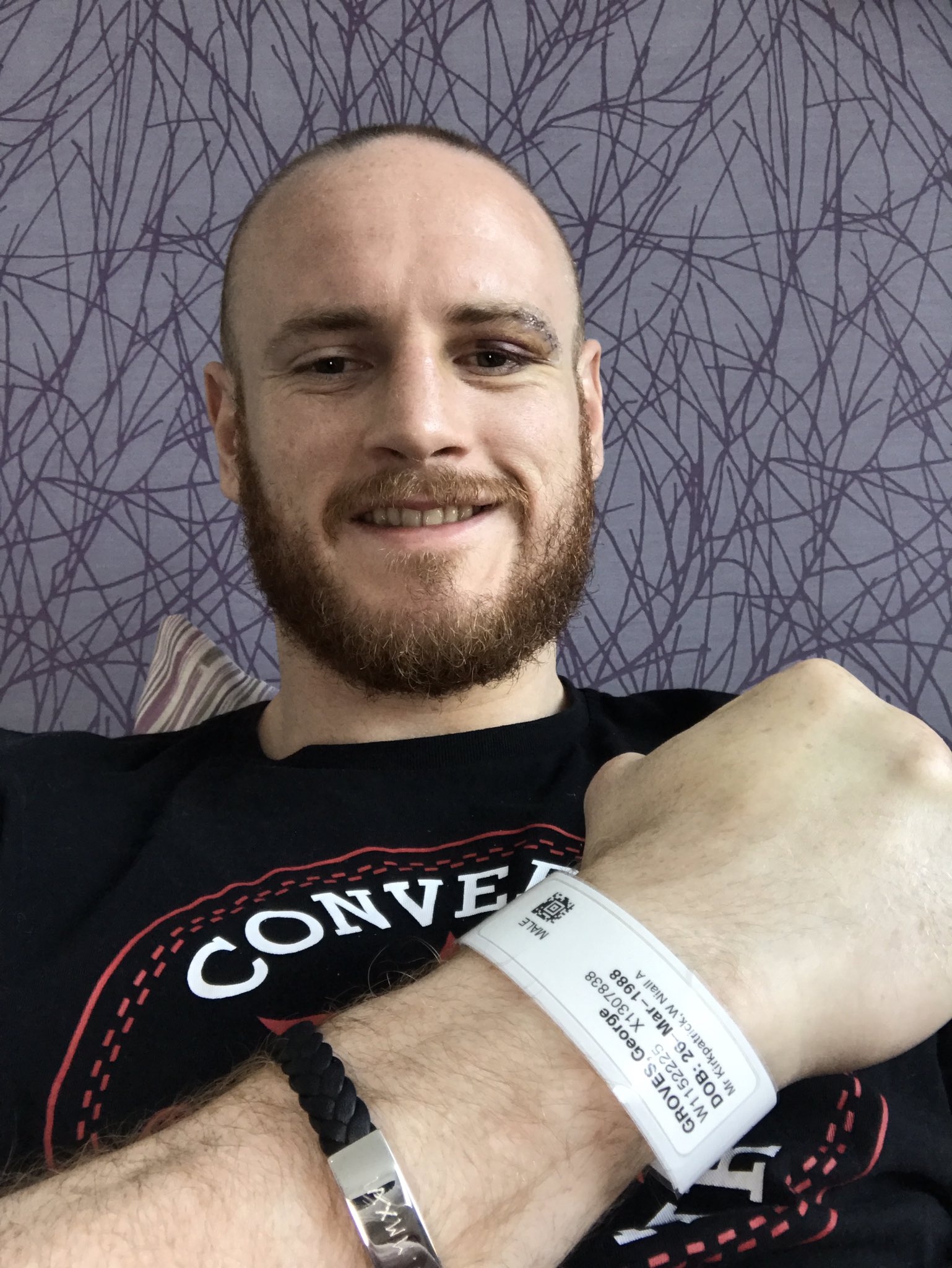 “It turns out I only went and broke my jaw in the 3rd round on Saturday, that or broke it from over smiling since,” Groves revealed via his official Twitter account on Thursday.

The talented Londoner is entitled to be ecstatic because he has endured a long and bumpy road to reach this point.

Groves was stopped twice by then-IBF super middleweight titleholder Carl Froch in 2013 and 2014. He then fell agonizingly short in a 12-round split decision loss to then-WBC beltholder Badou Jack the following year.

Much to his credit, Groves regrouped under the tutelage of new trainer Shane McGuigan and finally has his day in the sun.

The 29-year-old boxer-puncher was quick to point out that it was worth overcoming serious injury, as well as a tough opponent, to reach his goal but it is unclear how long he will be out of the ring.

Groves is due to go under the knife imminently.