Demetrius Banks aiming to break out at ‘Detroit Brawl’ 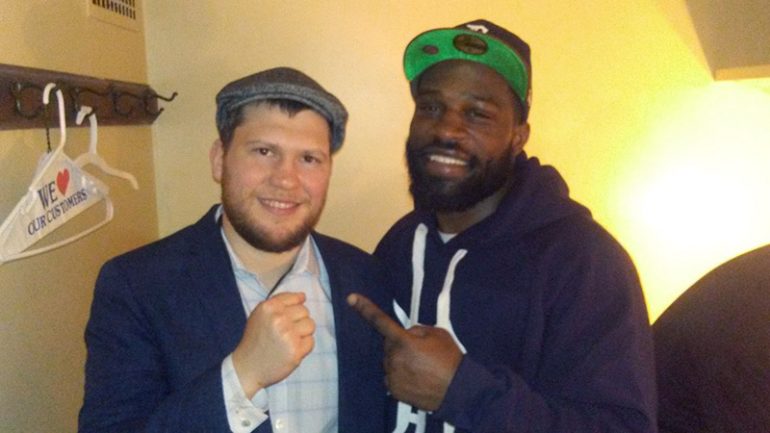 Dmitriy Salita is doing his damnedest, and having a measure of success, at bringing some glory back to Detroit as a fight city. Or, if not glory – it’s hard to top the mood and exploits of the days when Hitman Hearns sprayed his fistic sleep-aids on the grandest stages — then at least relevance.

The promoter, based in Brooklyn, has been doing “Detroit Brawl” pro boxing shows for a year and a half and has another one slated for June 16, once again at the Masonic Temple.

As per usual, he will lean heavily in his matchmaking toward a grass-roots flavor, with Detroit guys (and gal) on the card – all the better to get a solid attendance base, which helps keep the revenue flowing enough to keep the promotional train runnng.

Demetrius Banks, a 36-year-old cruiserweight, is one of the local lads who’ll glove up and seek to advance their cause in the punch-for-pay ranks.

The 9-0 (4 knockouts) Banks only took up the sport at age 27, after his football dream died, and he realized time was a wasting and if he wanted to try to make it as an athlete he’d best get to working. 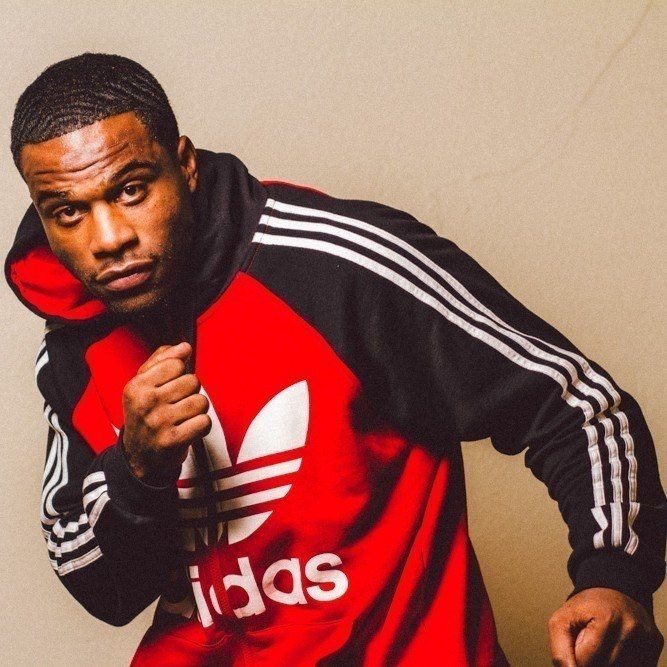 “I’m excited about this opportunity,” said Banks, who knows he is the B-side against Alexey Zubov, a ShoBox vet with a 14-1 (9 KOs) mark. “I’m from Detroit – the heart of Detroit, southwest. Why is that the heart? Because it’s the roughest part! I grew up three minutes’ walk from the original Kronk gym, so I knew boxing. That was in my hood. My first love was football, and the opportunity to box came later. I figured I’d try it before I was too old and had regrets!

Banks was a solid football player in high school and had some offers for scholarships from colleges. But he let his grades slip, and then having kids had him drifting further away from the balling.

His desire to attain his dream re-awakened and he went looking for the Kronk, but it had closed. He found another gym and got cooking. After two months, he was entering tournaments, even though other guys in the gym a year or two still hadn’t taken the leap into competition. A 205-pounder, he fought a 300-pound beast in one bout, and he liked the combat.

His last time out, he beat a 13-0 guy, Craig Lewis, and is thinking he can beat Zubov and make a promotional deal with Salita. Banks was 207 to Lewis’ 245 1/2, so the guy has some slickness in him, presumably.

“In every fight, in my mind, I think of my children (ages 13, 10, 9, 5, 2 and 10 months) and that my foe is trying to stop me putting food on their table. My style is like your kooky uncle who’s a little wacky. I’m unconventional; you don’t know what to expect! I’m kind of good at everything. I make adjustments, I’m a boxer-puncher. I pattern myself after guys like Pernell Whitaker, Evander Holyfield – I watch and learn from tape of Joe Louis and Sugar Ray Robinson. That old footage, I see the style and their hunger. They go for it and don’t hold back. Sugar Ray Robinson, he’s the greatest ever, he set the bar. And nowadays, your career is like 30 fights. Back then, shit, you fought twice a month! And I would fight every week if I could.”

The next one comes versus the Russian Zubov, trained by Sugar Hill; he hiccuped against Constantin Bejanaru in April 2016 so they took a half step back on foe quality. Now, after four wins, they are stepping it back up some. “He is the favorite I guess, he’s signed to the promoter, but it’s my hometown,” Banks said. “It’s going to be a war.”

They’ve done it before. Banks did train some at the new Kronk when it re-opened, and when Zubov arrived he knew it was likely they’d eventually clash. “It came sooner rather than later. A win could mean a rating for the winner. Initally, we sparred and I got the best of it,” said Banks. “I had a different style than he was used to – I’m a counterpuncher. I gave it to him. Then I had some time off, came back, and he overwhelmed me, tired me out. That’s why they believe they will win this one. But my stamina will be good. I’m not going to be coming in off the street. And most definitely, I will know I got the support of my whole city! They thought they’d be catching me sleeping!”

Back to Banks: He wants to be that positve influence. He appreciates where he came from and the sacrifices some made along the way. His mom had been adopted, and she was not able to care for him, so her adoptive parents took him in. “Sports took my mind off things,” he said. “So I ask God to use me to do his will, lead his sheep. I am 36, but people see me and think I’m 25, maybe 28. Age is a state of mind!”

We shall see. Zubov has backers and believers who think in six fights or so he can be near the top of the cruiserweight rankings. The “kooky uncle” is meaning to derail his momentum once again. June 16 they clash, in Detroit.