Tanaka decisions Acosta in battle of unbeatens to retain title 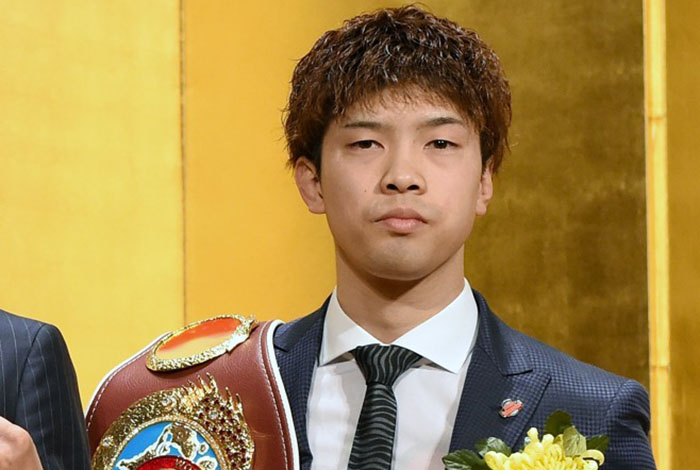 Kosei Tanaka showed a sturdy beard and a decent punch, knocking Angel Acosta down once before cruising to a unanimous decision win Saturday to retain the WBO junior flyweight title at Takeda Teva Ocean Arena in Nagoya, Japan.

Tanaka, who was making the first defense of his 108-pound belt following a brief reign with the strawweight title, was able to handle the shots from Puerto Rico’s Acosta (16-1, 16 KOs), who had entered the fight having stopped all of his previous opponents. Acosta had previously fought past the seventh round just once and pressed the fight early, banging away with left hooks upstairs and downstairs.

Tanaka, whose last six opponents had a combined record of 108-5-3, began targeting the body early, hurting Acosta in the third with a body shot to back his opponent off. As the fight progressed, Tanaka’s experience in recent fights began offsetting Acosta’s will and strength, causing Acosta to throw arm punches.

The knockdown in the fifth round came off an uppercut which seemed set to bring the fight to a close, but the 26-year-old Acosta hadn’t come from across the planet to lay down and continued to fight. 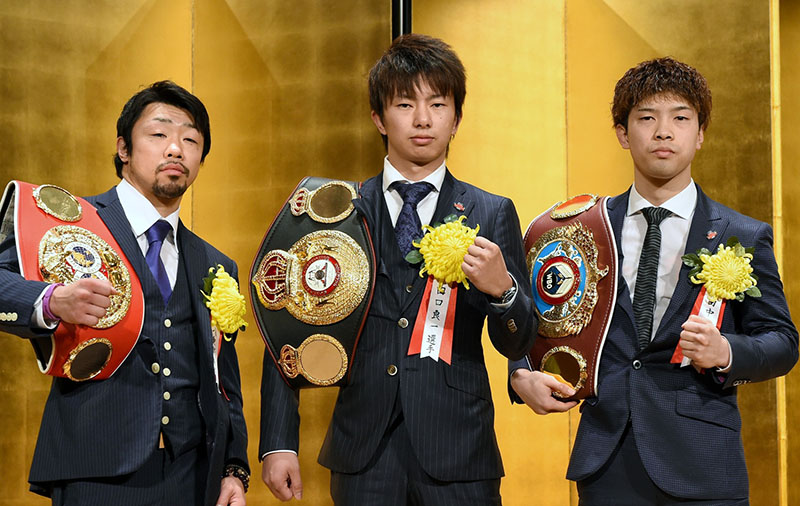 Tanaka’s was the first of three junior flyweight titles to be put for grabs in Japan this weekend. In the second occurrence, countryman Ken Shiro ended Ganigan Lopez’s reign as WBC titleholder with a majority decision in Tokyo to give Japan all four major titles at 108 pounds.

Next up for the junior flyweights is IBF titleholder Akira Yaegashi, who will defend against interim titleholder Milan Melindo in Tokyo on Sunday. The fourth belt, the WBA version, is held by Ryoichi Taguchi.