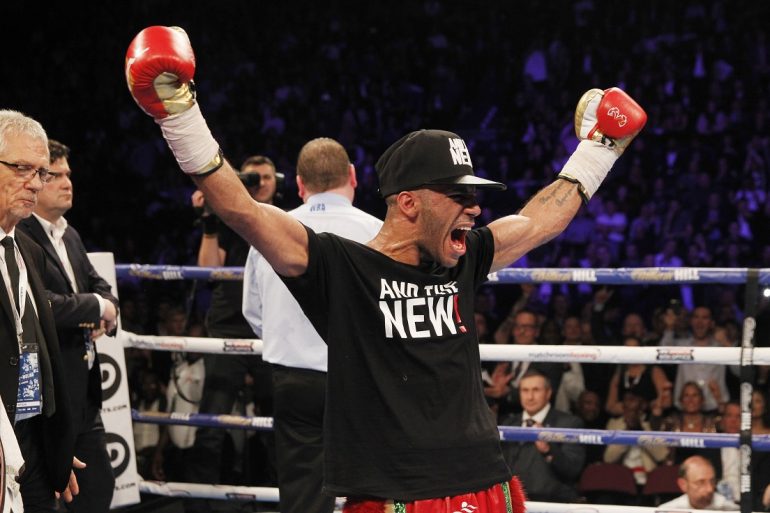 Unbeaten junior bantamweight standout Kal Yafai retained his WBA title for the first time by turning back the spirited effort of Suguru Muranaka in front of his hometown fans on Saturday at the Barclay Arena in Birmingham, England.

It looked like it might be an early night for Yafai (22-0, 14 knockouts) when he dropped the WBA’s No.-10 ranked challenger in the second round.

To Muranaka’s credit he rose and gave a good account of himself, ultimately lasting the distance. The Birmingham native was deducted a point in the eighth round but by then Yafai seemed to have the fight in hand.

Yafai, who had been vocal during fight week of his wishes to face the best available opposition at 115 pounds, was able to win a wide 12-round unanimous decision by scores of 118-108 and 119-107 (twice).

The Japanese challenger saw his record dip to (25-3-1, 8 KOs) but put up a respectable performance.