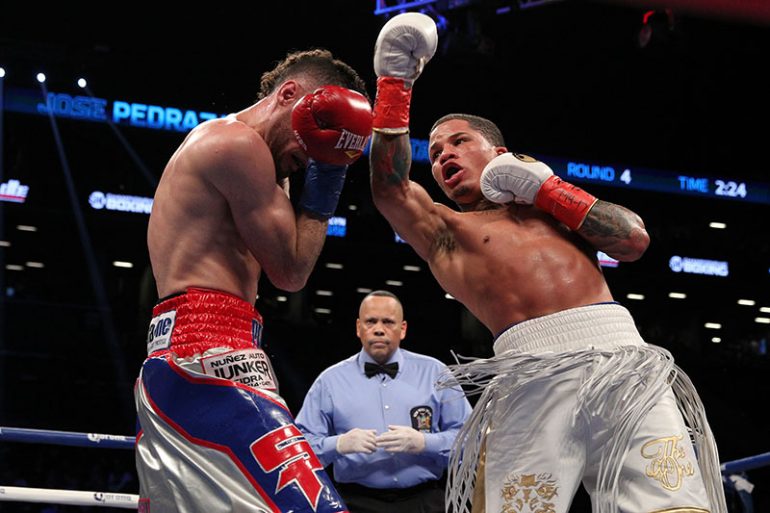 IBF junior lightweight titleholder Gervonta Davis has promised to capitalize on any Liam Walsh mistakes when the pair collide at the Copper Box Arena in London on May 20.

Davis, who is rated No. 6 by THE RING at 130 pounds, is deep in training ahead of his first title defense and is confident he will be returning to the U.S. with his belt.

“It’s great for me to fight over in the U.K. for exposure at a young age,” said Davis. “I’m all for it and I’m ready. Hopefully Liam Walsh is ready. I’m going to put on a great performance.

“We’re not looking for the knockout or anything like that, but if the (knockout) presents itself we’re definitely going for it. We’re gonna capitalize on his mistakes. Hopefully he doesn’t make a lot of them otherwise it’s going to be an early night.”

Walsh, a former British and Commonwealth champion, is unbeaten in 21 fights, with 14 knockouts. Last time out he scored a shutout victory over former world title challenger Andrey Klimov.

The show will be broadcast by BoxNation and BT Sport in the U.K.

All floor seating at the Copper Box Arena has SOLD OUT. Remaining tickets priced £40 and £50 are available from www.seetickets.com and www.ticketmaster.co.uk