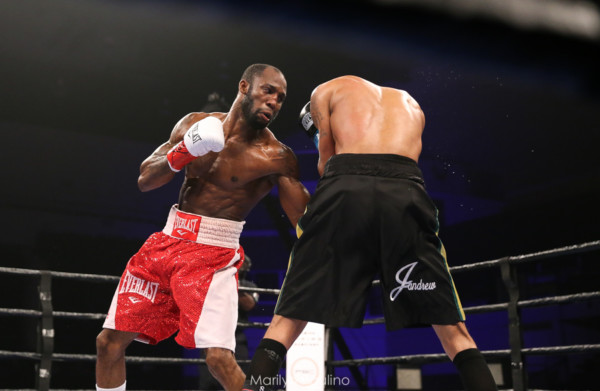 The unbeaten Barrios (18-0, with 10 knockouts), who began his career as a junior featherweight, was originally scheduled to face Lara in a junior welterweight clash, but withdrew from the fight at Monday’s weigh-in due to Lara failed to make weight.

Barrios made an announcement on social media early Tuesday morning.

“Unfortunately, I won’t be fighting today due to my opponent coming in nine pounds over the contract weight.”

Ugas (18-3, with 8 KOs) was victorious in his last bout on Feb. 2, earning a split –decision victory over Levan Ghvamichava of Georgia. Ugas has won his last three bouts.

Tonight’s clash with Lara, who hails Nicaragua but resides in Costa Rica, will now be a junior middleweight bout.

Lara (17-7-4, with 9 KOs) has won his last two bouts over mediocre opposition after going winless in his eight previous bouts.