WBO prez says Parker vs. Fury is not happening 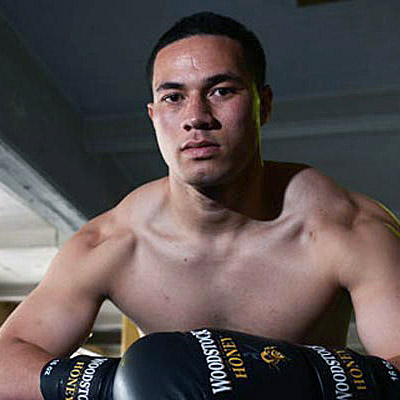 Joseph Parker’s WBO heavyweight title defense against Hughie Fury for May 6 appears to be off after WBO president Paco Valcarcel cast doubt on the fight happening on social media on Saturday.

“As of today, it seems there will be no WBO Heavyweight World Title fight in New Zealand,” Valcarcel wrote on his Twitter account. “It seems the problem lies within Team Fury.” Neither Parker nor Fury’s camp seemed to have a public response to that statement.

Parker (22-0, 18 knockouts) was to make the first defense of his WBO title at Spark Arena in Auckland, New Zealand after he won it against Andy Ruiz last December at the same venue. Fury (20-0, 10 KOs) is a cousin of the former heavyweight champion Tyson Fury and was trying to reclaim a title that Tyson vacated in October for personal reasons.