Rigondeaux to defend title against Flores on Ward-Kov undercard 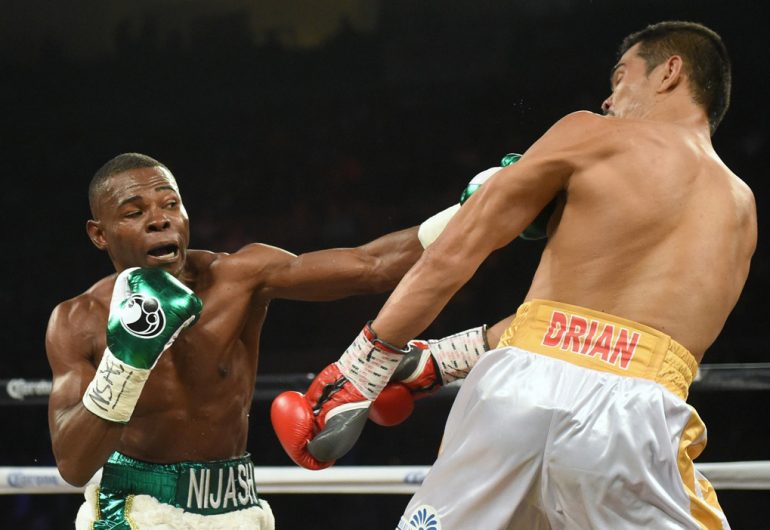 One of the top pound-for-pound fighters in the world and also one of its biggest enigmas is set to resume his career.

Guillermo Rigondeaux, who hasn’t fought since last July, will defend his WBA 122-pound title against mandatory challenger and secondary belt-holder Moises Flores on June 17 at Mandalay Bay in Las Vegas on HBO PPV on the undercard of Andre Ward-Sergery Kovalev, Roc Nation announced on Wednesday. Rigondeaux (17-0, 11 knockouts) has been dismissed by promoters and network officials as too cautious and boring. However, he basically promised fireworks and an explosive performance on June 17 against Flores (25-0, 17 KOs).

“It’s going to be a chance to show HBO what they want to see,” the Cuban stylist and RING-rated No. 7 pound-for-pound boxer said in a press release. “Some say I’m not exciting but it’s not my fault that once my opponents feel my power, they start running and stop throwing punches. Regardless of that, I’m going to give them what they want. I will be standing in the middle of the ring toe-to-toe and putting on a show for the fans.”

The match between the undefeated fighters was initially supposed to take place on the HBO PPV undercard of Miguel Cotto’s return-bout against James Kirkland on Feb. 25 but an injury to Kirkland caused the entire card to be canceled. “I’m very excited to have my world title fight with Guillermo Rigondeaux rescheduled for Saturday, June 17 on HBO Pay-Per-View,” Flores said in the release. “I never stopped my preparations from the original date and look forward to making the Mexican fans proud when I defeat the great Rigondeaux.”