Vaughn Alexander to get national exposure on HBO Latino 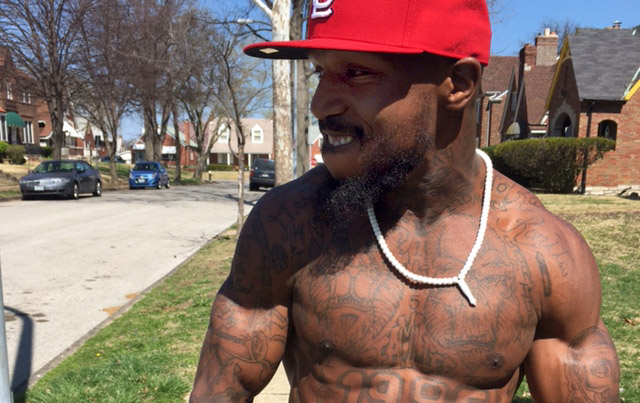 Vaughn Alexander, the older brother of former two-division titleholder Devon Alexander, is about to get a burst of publicity with some early national television exposure.

Alexander (7-0, 5 knockouts) is set to face Andres Calixto Rey on Saturday in the co-feature of an HBO Latino broadcast at the Mohegan Sun Casino, Main Events, Alexander’s promoter, announced on Wednesday. Alexander’s elevation to the HBO telecast in a 10-round middleweight bout came as a result of an undisclosed illness to Arif Magomedov, who was slated to take on Elias Espadas as the co-feature. The bout was called off after Magomedov (18-1, 11 KOs) developed the ailment and “forced doctors to sideline the 24-year-old Russian middleweight,” it was announced in a press release. The main event on Saturday is a light heavyweight match between Sullivan Barrera and Paul Parker.

“It’s a shame to lose Arif’s fight, but this is an excellent replacement,” Main Events CEO Kathy Duva said in the release. “I’m thrilled that more boxing fans will get to see Vaughn Alexander in the ring. He’s quickly making up for lost time and this is a chance for him to really get his name out there in what I expect to be a tough fight against Andres Rey.”

Alexander, 31, was released in March of last year from the Boonville Correctional Center after serving 11 years of an 18-year sentence for armed robbery and assault. A former blue-chip prospect under Don King before his incarceration, Alexander signed with Main Events last November and won a six-round unanimous decision against Antonio Chaves Fernandez that same month in his debut under their promotional banner. Mexico’s Rey (7-5, 5 KOs) fought twice last year and has won three straight since he was knocked out in one round by Terrell Gausha in 2013.