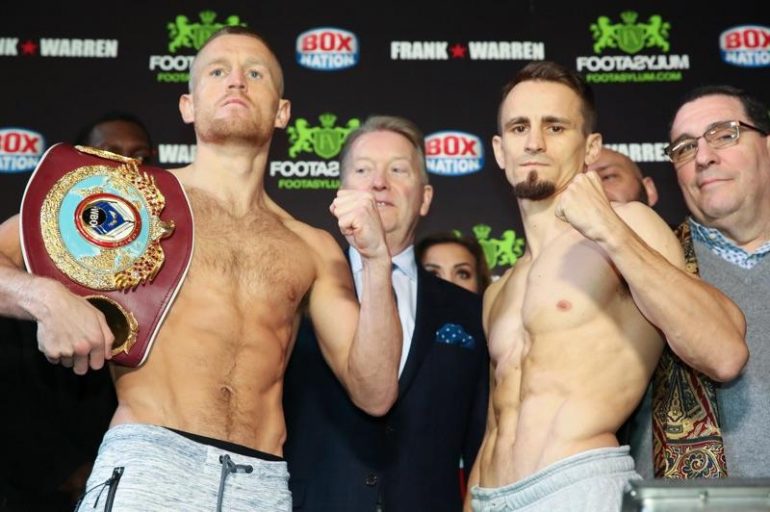 He favors Frank Sinatra to Frank Ocean and a jacket and tie to jeans and sneakers. But on Wednesday, Banner Promotions, the company Pelullo runs, announced it was partnering with Twitter to live-stream the WBO lightweight title bout between champion Terry Flanagan and Petr Petrov exclusively on Twitter in the U.S. And suddenly Pelullo, a man who prefers talking on the phone to texting, jumped to the forefront of a cutting-edge trend that has signaled a new way for fans to digest sports, particularly boxing.

Pelullo, 61, envisions streaming more fights on Twitter in the future as a way to showcase his boxers and give them exposure in a crowded field. As promoters jockey with other movers such as Al Haymon, Bob Arum and Oscar De La Hoya to showcase their fighters on Showtime, HBO and ESPN and other networks, Pelullo thinks he’s found an innovative way to circumvent the competition. “I’m very happy about how my relationship has grown with Twitter,” Pelullo told RingTV.com on Thursday. “Hopefully, Flanagan and Petrov is a success as we believe it will be, so there could be future endeavors.”

Pelullo didn’t want to say much more about the possibilities going forward and the mechanics of the deal, only that he’s excited about the promise of his relationship with Twitter. “I think there’s something here,” he said. “They want to be into (live) sports and they like boxing.”  The live stream of Saturday’s bout is available for free to logged-in and logged-out users on Twitter and connected devises in the U.S. (Access to the stream is available at boxing.twitter.com and on @BannerBoxing.)

“We are thrilled to partner with Banner Promotions to bring more live boxing to Twitter,” Anthony Noto, COO at Twitter said in a press release. “Our passionate boxing fans can view the live stream of the WBO Lightweight World Championship and join the live conversation all on Twitter.”