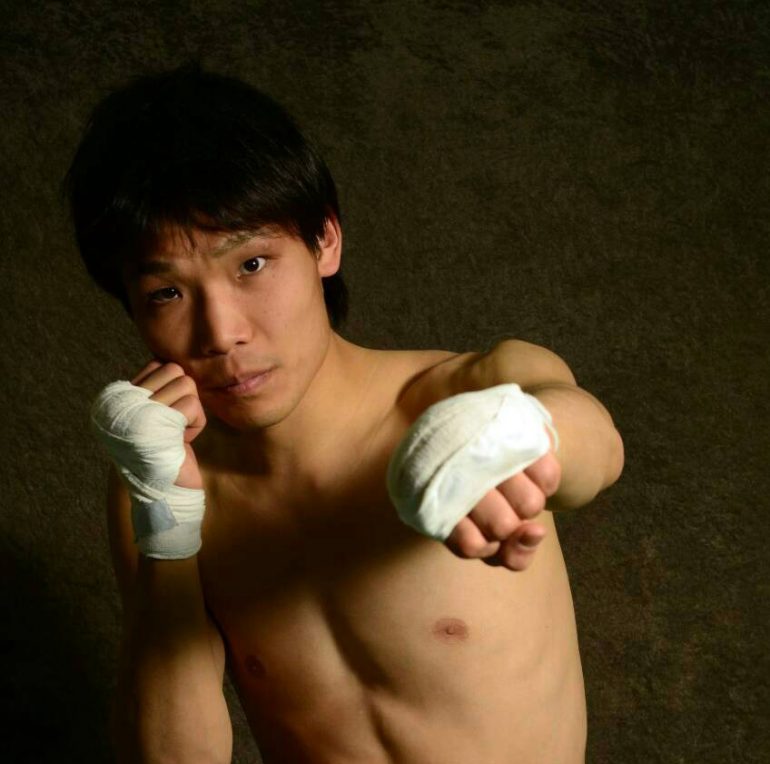 Understandably, the 26 year old is excited at the opportunity but respects his Venezuelan opponent.

“I am very happy to be able to fight with Mr. Cermeno for the WBA junior featherweight belt,” Kubo (11-0, 8 knockouts) told RingTV.com. “His strength is his high-level skill to be able to change his tactics in accordance with any opponent. In addition, I cannot tell you anything on his weaknesses since I am a challenger.”

Cermeno (26-5-1, 15 KOs), a 37-year-old former bantamweight contender, has been a pro since 2004 and for most of his career has plied his trade in Panama, although he has also fought in Mexico, Germany, Argentina and Russia.

Last June, Cermeno traveled to China and won the WBA’s “regular” title with a 12th-round stoppage of Xiaojun Qiu. Since then he’s returned twice to retain the title. [Editors note: THE RING does not recognize Cermeno as the WBA champion, Guillermo Rigondeaux holds the distinction of “Super” champion and is thus regarded as the WBA beltholder by the magazine and RingTV.com.]

Kubo, who is the current OPBF champion, agrees that this is a sizeable jump in competition but believes it’s one he’s ready for.

“I am convinced that I have a chance to win,” he said. “I do not have any reason to say so. I am just confident.”

Kubo’s father boxed and helped teach him the fundamentals at the family home. However, he wasn’t an elite amateur, going a modest 30-18.

However, since making the transition to the pros in 2013, the Toyo University graduate in Business Administration has progressed quickly.

His manager/trainer Masato Yamashita says of pulling the trigger for the WBA (No. 9) ranked Kubo, “This is simply because I thought that he had an enough chance to win.”

We’ll soon learn if Kubo was ready for his latest step up in class. A boxing ring is the loneliest place in the world to find out the harsh reality that you’re not good enough, but equally, it’s a fantastic proving ground.