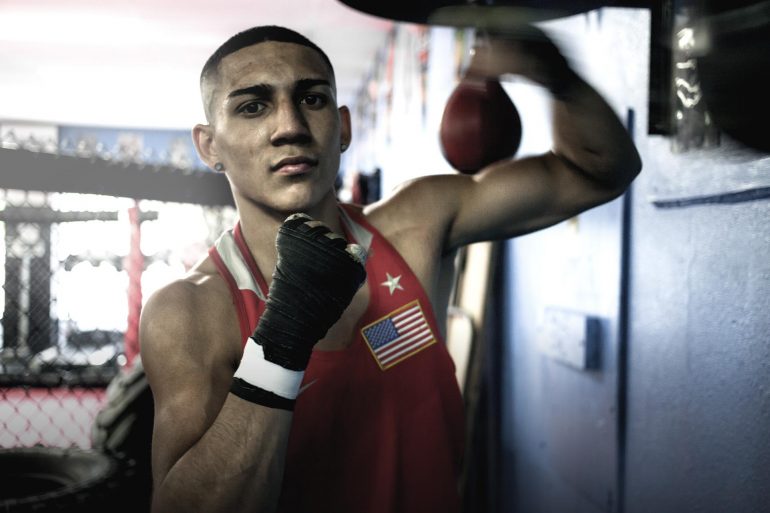 Lopez and Vargas, who are both promoted by Top Rank, will fight in separate bouts at the Osceola Heritage Center in Kissimmee, Florida.

Lopez (3-0, 3 knockouts), a lightweight, who will fight in a six-round bout, last fought on March 17, knocking out Daniel Bastien in round two inside The Theater at Madison Square Garden in New York City. An opponent has yet to be named.

In his pro debut on Feb. 24, Vargas (1-0, 1 KO), a super bantamweight, who resides in Kissimmee and is a 2016 U.S. Olympian, stopped Jonathan De La Paz. Vargas will fight in a four-round bout against an opponent yet to be determined.

Both Lopez and Vargas are managed by David McWater.

In the main event, unbeaten featherweight Christopher Diaz will also fight an opponent to be determined in a 10-round bout, which will air on UniMas (11 p.m. ET/ PT).