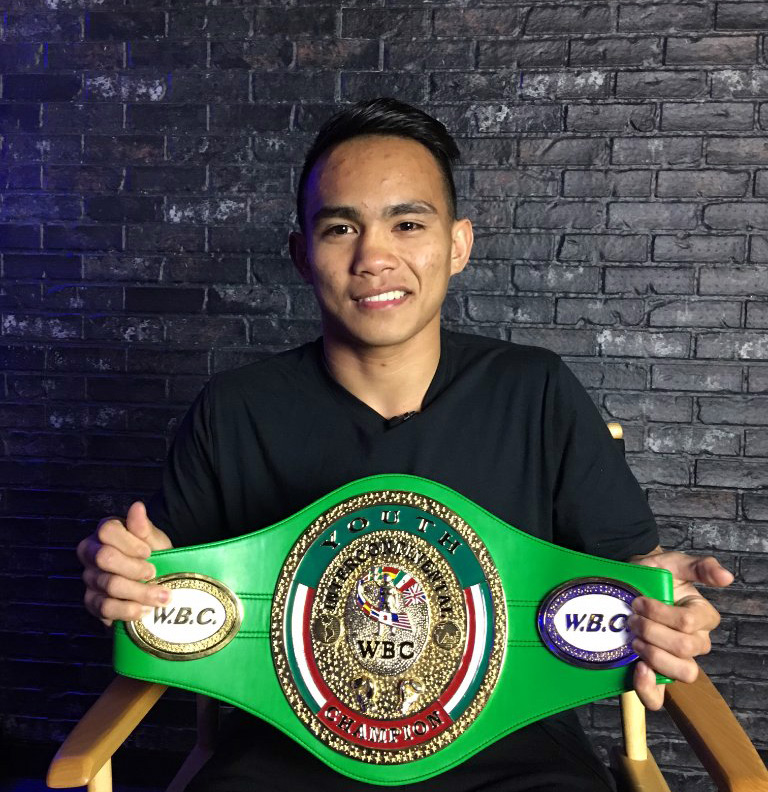 MANILA, Philippines – Romero Duno has gone from knocking out a Golden Boy prospect to signing with the promotional company.

Duno (13-1, 12 knockouts) made a big splash in his U.S. debut on March 10, knocking out previously unbeaten fighter Christian “Chimpa” Gonzalez in two rounds in Los Angeles.

“I am very thankful to Golden Boy Promotions for giving me a chance to showcase my talent on the big stage,” Duno was quoted in a statement from Manangquil’s Sanman Promotions.

Duno, a native of Tagum City, Philippines, is based in General Santos City, where he received a “hero’s welcome” upon his return to his adopted hometown on Wednesday, with a motorcade through town and a meeting with the town mayor afterwards.

‘This is a big break for Duno,” says Manangquil. “We thank Golden Boy for giving us a chance. We feel and trust that they are the best company to guide Duno to his ultimate dream, which is the world championship.”

Manangquil says Duno will be based at the Wild Card Boxing Card in Los Angeles when he’s in training for fights and will work with former WBC junior flyweight titleholder Rodel Mayol, who trained Duno for the Gonzalez fight. Manangquil estimates that Duno will be back in the ring around June.