Crawford down to Diaz and Granados for May 20 opponent 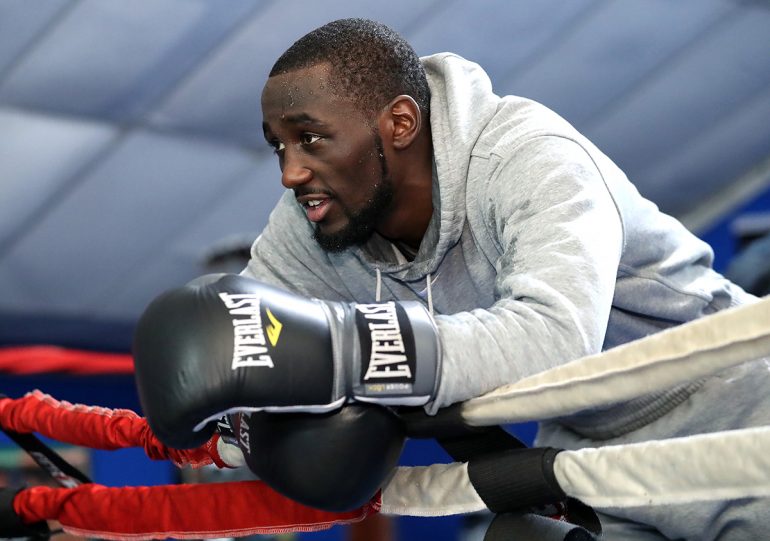 Junior welterweight unified champion Terence Crawford will face either Felix Diaz or Adrian Granados on May 20 at the Prudential Center in Newark, New Jersey on HBO, Bob Arum told RingTV.com on Wednesday.

Amir Imam, the WBC’s No. 1-rated junior welterweight, was also in the mix. However, Arum said he was likely no longer in play after attempts to reach his promoter Don King for negotiations proved challenging. “I think we pretty well came to terms with Crawford and we’re looking to close an opponent but it will be a good opponent,” Arum told RING. “Amir Imam is promoted by King and nobody can get a hold of him. It’s a problem. So it’s really now between two of them, Granados and Felix Diaz.”

Granados, who knocked out Imam in 2015, recently lost a spirited split decision to Adrien Broner on Feb. 18 in Cincinnati, heightening his profile with the performance. But the popular choice to face Crawford in May seems to be Diaz, a former 2008 Olympic gold medalist from the Dominican Republic who lost a controversial majority decision to Lamont Peterson in 2015 and beat previously undefeated Sammy Vasquez last July to augment his credentials.

The talented Crawford is under a little pressure to face a difficult opponent after he easily stopped overmatched John Molina Jr. in the eighth round in December after he dominated Viktor Postol to unify the titles, though it should be noted  he has pursued a fight with Manny Pacquiao, who seems to want nothing to do with Crawford. Lou DiBella, who promotes Diaz, could not be reached on his cell phone on Thursday.