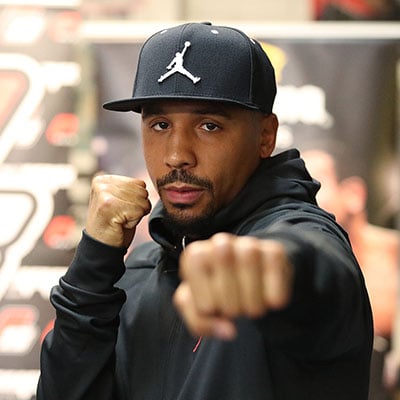 Andre Ward is focused on facing Sergey Kovalev next in a rematch of their November thriller despite rumors that Ward may prefer to take an interim fight or is even considering retirement, Ward attorney Josh Dubin told RingTV.com on Monday.

Asked if Ward is solely fixated on facing Kovalev next, Dubin responded, “He sure is.” Dubin acknowledged that talks have already begun between Ward promoter Roc Nation Sports and Kovalev firm Main Events on a rematch for June 17 in Las Vegas. “We’re optimistic that we’re going to be able to make a deal with Main Events,” he said, “and we’re working toward that.”

Mandalay Bay in Las Vegas has been reserved for June 17 on HBO PPV for the rematch, according to the Nevada State Athletic Commission’s calendar on Tuesday (the calendar listed T-Mobile Arena as the venue on Monday). “That’s the date that everyone has in mind at this point,” Dubin said.

Dubin kept his remarks on the negotiation to a minimum after talks for the first fight were contentious. “I’m uncomfortable commenting because I want the negotiations between Roc Nation and Main Events to run their course,” he said. “And I’m confident that they’ll be able to make a deal.”

Main Events CEO Kathy Duva exercised a rematch clause immediately after Ward won a close decision against Kovalev by three scores of 114-113 to win Kovalev’s light heavyweight WBA/IBF/WBO titles at T-Mobile Arena in Las Vegas on Nov. 19. Ward must face Kovalev next and is not allowed to take an interim fight unless Main Events signs off and Duva seems averse to doing so, wanting a second fight right away. Ward is RING’s No. 2-ranked pound-for-pound fighter while Kovalev is rated No. 3 on the pound-for-pound list.