Broner-Granados on Showtime peaks at 859,000, best in two years 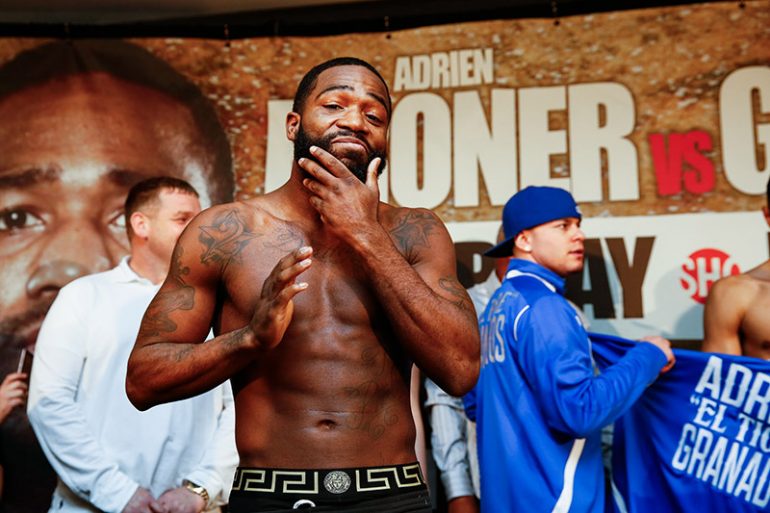 Ring entrance aside, Adrien Broner tried to project a more buttoned down, mature approach to his fight with Adrian Granados on Saturday in his hometown of Cincinnati.

Even if Broner wasn’t his usual brash, polarizing self, his split-decision win still attracted a sizeable audience curious to see what norm the former four-division champion (who entered the ring in a ski mask with the rap artist Kodak Black) would break.

According to Nielsen Media Research, Broner-Granados, which headlined a Showtime tripleheader, delivered an average viewership of 779,000 and peaked at 859,000 eyeballs. Those were the best numbers on Showtime for main event viewership and peak viewership in over two years, since Deontay Wilder and Bermane Stiverne tussled for a heavyweight title in January of 2015. That bout drew an average audience of 1.24 million, peaking at 1.34 million. The numbers for Broner-Granados excluded non-subscribers who tuned in to Showtime’s free preview weekend and on the live stream on Twitter.