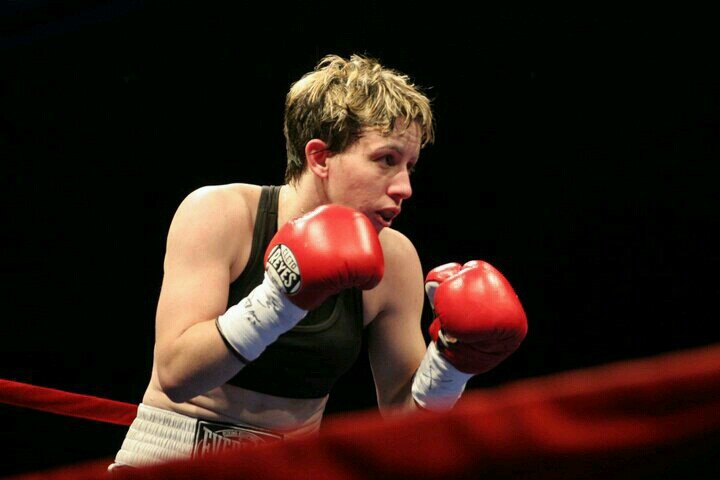 Mayweather Promotions signed its second female professional boxer, inking former six-time champion Layla McCarter, (38-13-5, 9 knockouts), the company announced on Tuesday. McCarter once warned MMA star Ronda Rousey to stay in mixed martial arts and not venture into boxing while Rousey was at the height of her popularity.

The news of the signing coincides with a sudden uptick in interest in women’s boxing and comes on the heels of the recent announcement that two-time U.S. Olympic gold medalist Claressa Shields will headline a Showtime ShoBox telecast on March 10, the first time a female match will headline a card on premium cable.

“We have shown with our recent signees that we are here to bring fight fans great shows,” said Mayweather Promotions CEO Leonard Ellerbe, who also previously signed the female fighter Latondria Jones. “We look to continue to build and diversify our roster of fighters, and Layla McCarter is a great example of a world-class athlete.”

McCarter, 37, has held titles across four different weight classes and has performed on significant cards, most recently underneath Deontay Wilder’s heavyweight title defense against Chris Arreola last July. Among those she has fought is former WBC junior featherweight champion Alicia Ashley (draw); current WBO featherweight champion Cindy Serrano (UD) and current WBA and WBC featherweight champion Jelena Mrdjenovich (SD). “With the current state of women’s boxing and the great achievements Mayweather Promotions has accomplished recently, I felt it was the best thing for my career to make the move to the Mayweather Promotions stable,” McCarter, who has fought recently at junior welterweight, said in the press release.