Thurman vs. Garcia on March 4 to be on CBS 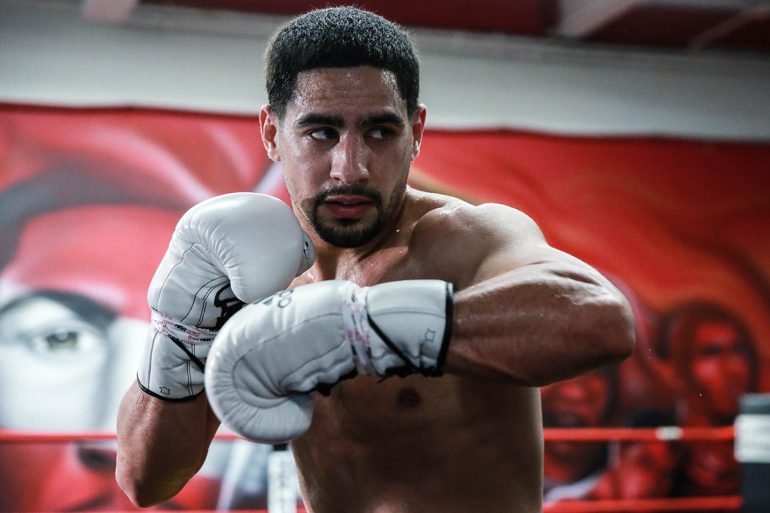 A terrific match-up won’t be on pay-per-view. Or even premium cable.

Danny Garcia’s welterweight unification bout with Keith Thurman on March 4 at Barclays Center will be shown on network television on CBS, RingTV.com has learned.

The bout was long rumored to be on CBS instead of Showtime and the decision was finalized earlier this week, a source told RingTV.com. An announcement on the fight’s television home was expected to take place at a press conference on Wednesday afternoon to formally announce the fight at Barclays Center in Brooklyn.

Thurman’s showdown with Garcia is regarded as one of the top match-ups in boxing and the decision to put it on CBS will surely resonate with fans, who have been deluged with bouts on pay-per-view recently.