2016 Ring Awards: Finalists for Most Inspirational 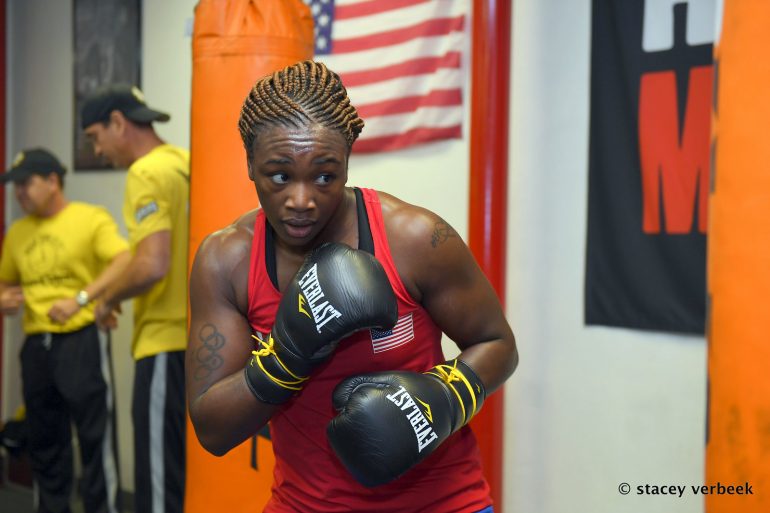 Photo by: Stacey Verbeek
07
Jan
by The Ring

Leading up to the announcement, we will give you the five finalists in one category each day. Day 1: Most Inspirational.

HOZUMI HASEGAWA The former two-division titleholder seemed to be finished as an elite fighter when he was stopped by Kiko Martinez in 2014. Then he did something unusual this past September: He went down in weight (to 122 pounds) to face titleholder Hugo Ruiz, won by KO and then walked away from boxing. Bravo.

BERNARD HOPKINS The legendary two-weight world champion ended his glorious career on a sour note when Joe Smith Jr. punched him out of their fight and out of the ring but it matters not. The 51-year-old Hopkins achieved more than he, or we, could ever have imagined and his contribution to the sport will never be forgotten.

JOSE RAMIREZ The 24-year-old former American Olympian is fighting on two fronts. He is not only a Top 10-rated junior welterweight contender but is also fighting to help California farm workers like his parents in their battle over water rights in the drought-torn state.

CLARESSA SHIELDS Shields grew up rudderless and in poverty in Flint, Michigan. Her father was incarcerated from the time she was 2 until she was 9; her mother battled addiction issues, leaving her and her sisters living a transient life. Still, she became the only U.S. fighter – male or female – to win two Olympic gold medals.

JOE SMITH JR. Turns out the 27-year-old light heavyweight contender is no “ordinary Joe.” A jackhammer operator from Long Island and a member of Local 66 of the Laborers Union, Smith worked by day and trained by night. And the dedication paid off in 2016: He KO’d Andrzej Fonfara, a stunning upset, and then stopped Hopkins.