Antonio Orozco off HBO Latino card after fainting at home 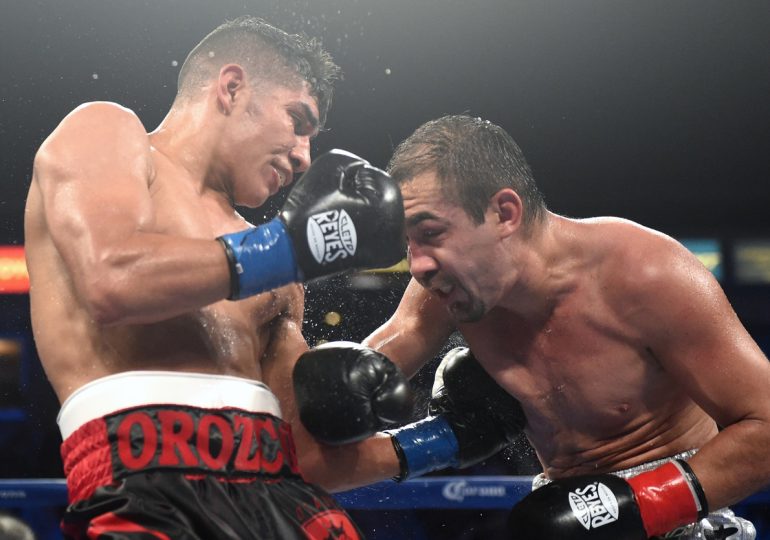 “He passed out trying to make weight,” Diaz said in a phone interview. “He got too dehydrated. But he’s ok now. He just had to go to a hospital. They put IV’s in him and hydrated him back up.”

The WBC mandated on Wednesday that Orozco face Amir Imam in a 140-pound eliminator for the right to face champion Terence Crawford if he had won on Friday. It’s not clear if Thursday’s development will affect the WBC’s order. It’s the first time that Diaz can recall Orozco having such trouble making weight. “At this point we’re obviously concentrating on fixing the show and we’ll talk to the WBC on Monday,” Diaz said. “He’s fine but we have to see later how he’s going to feel.”