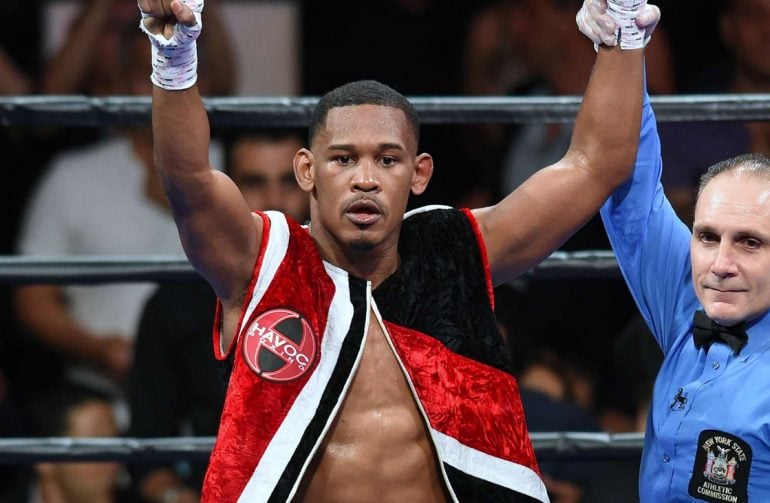 “Ultimately, the decision of whether a fight goes to pay-per-view is really the promoters,” Espinoza told RingTV.com on Wednesday. “But from our perspective, we would do everything we could, if we were offered the Golovkin-Jacobs fight, we would target that for Showtime. Not that it’s not a really big, exciting fight. But in our eyes, it hasn’t quite matured to the commercial level of a pay-per-view. It’s a really good Showtime fight and we’d try to keep it there for Showtime subscribers to enjoy.”

Golovkin, who holds the WBA/WBC/IBF middleweight titles, is contractually bound to HBO; he’s also entitled to a 75-25 split of the winning bid on Monday. There are several schools of thought on whether Golovkin would ever fight on rival Showtime. On the one hand, the winner of the purse bid gets to assign the television rights. While Golovkin is one of HBO’s main staples, he’s not a heavyweight or a fighter of Canelo Alvarez’s popularity — yet.

So perhaps letting Golovkin collect a career-high payday to fight on Showtime for one fight wouldn’t be the end of the world for HBO brass. “It’s conceivable he fights on Showtime in 2017 if Haymon wins the purse bid,” said one well-embedded mole. On the other hand, the likelihood of HBO not enforcing its contractual obligations to Golovkin if Haymon wins the purse bid seem remote if it ever gets to that point. Espinoza is hoping Golovkin has a clause in his HBO contract that would somehow allow him to cross the street to Showtime in the event of a purse bid.

“In my experiences, some of these contracts include an out which allows a fighter to fight on another network if it becomes necessary because of a purse bid,” Espinoza said in a phone interview on Wednesday. “Other contracts do not have that provision. I’m not privy to the contract, so I don’t know exactly what it is but we’d like to pursue it and we’ve thrown our hat in the ring and made it known that we’re definitely interested. But I imagine the HBO deal would be an obstacle.”