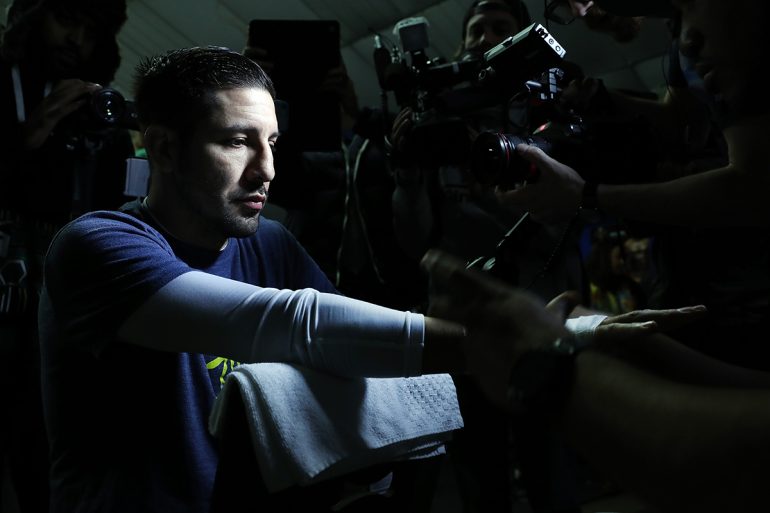 John Molina sat down with Dominic Verdin for a long, exclusive interview about his HBO-televised showdown with RING/WBC/WBO junior welterweight champion Terence Crawford in Omaha, Nebraska on Saturday. Molina, who is coming off an impressive decision victory over heavily favored Ruslan Provodnikov, says he has prepared to spring an even bigger upset against Crawford. The magnitude of the opportunity isn’t lost on Molina, who is his usual candid and jovial self in this interview.

Molina, a boxing fan who recognizes that Dec. 10 is a huge night for the sport, also gives his take and picks on the Charlo-Williams and Cuellar-Mares fights on Showtime.