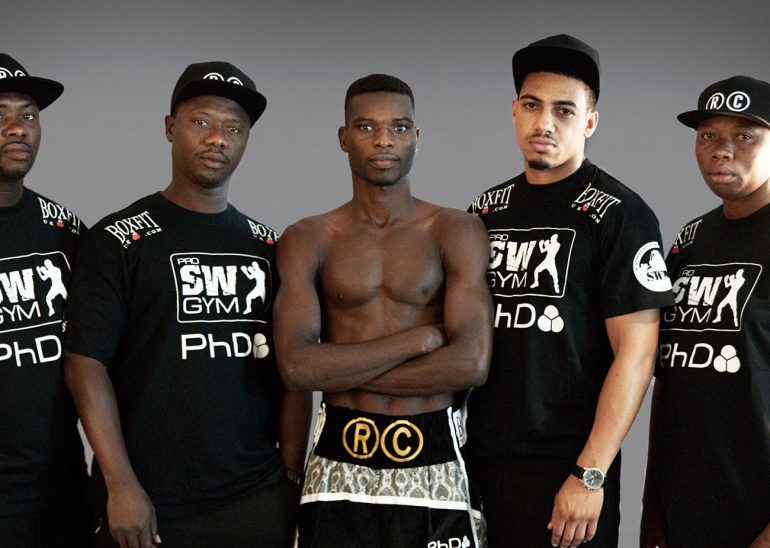 Richard Commey gave Robert Easter Jr. all he could handle on Sept. 9, dropping a razor-thin 12-round split decision for the vacant IBF lightweight title, in Reading, Pennyslannia. Not one to sit around and wait, the Ghanaian-born fighter will face fellow top-10 contender Denis Shafikov this Friday in Moscow.

Commey (24-1, 22 knockouts) is understandably pleased to be given the opportunity to face Shafikov in an IBF title eliminator.

“I am looking forward to a very competitive fight with Denis Shafikov,” Commey told RingTV.com through manager Michael Amoo-Bediako. “I think it will be one for the fans to enjoy as we are both fighters and we both like to come forward.”

The 31-year-old Russian has been a pro for 13-years, winning the European title at 140 pounds before settling at 135 pounds. In his last bout, the Abel Sanchez-trained fighter upset 2012 American Olympian Jamel Herring to earn the title eliminator.

It’s a fight neither can afford to lose if they want to receive another title shot. Both are protecting lofty world rankings, THE RING magazine has Commey at No. 5 and Shafikov at No. 7, while the WBA (No. 8 and 3) and IBF (No. 3 and No. 5) also rate the highly.

As usual Commey has prepared at the Bronx Boxing Club in Bukom, under the tutleage of Carl Lokko whom he will fly with to Moscow with on today (Monday Nov. 28).

Commey clearly respects what his opponent brings to the fight.

“The experience of two world title attempts, narrowly missing out on both, that’s what he brings,” he said assessing his southpaw opponent. “As for what I bring, well I don’t want to give away my tactics but I will be leaving everything I have in the ring come Dec. 2.”

Having fought away from home on many an occasions, Commey is undaunted at the prospect of facing Shafikov in Russia.

Some fighters would be upset having to go on the road again, especially having lost such a close fight last time out in their opponents home country. The heavy-handed African accepts it as part of the sport and is keen to move onward. 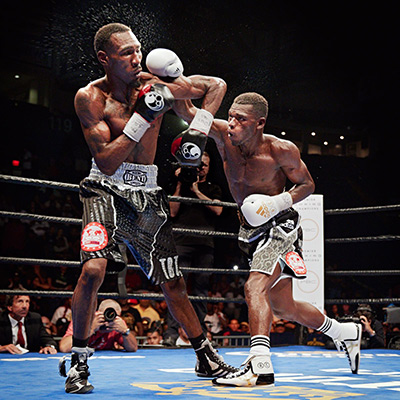 “Every fighter hopes his promoters gets him or her home advantage, unfortunately my promoters did not secure this for me which was disappointing,” he said. “I feel if I had that against Easter Jr. I would be world champion.

“I thought I won the fight and as a lot of people have told me if it was anywhere else in the world I would have got the decision but I am not taking anything away from Easter Jr., he fought a great fight and in the 12th round did what his corner told him [and] what he had to do to have a chance of winning, which was to win the round which he done.

“But now I have to go to Russia and all I can do is my best as I showed everyone in the USA against Easter Jr. and if it goes 12 rounds I just hope the judges favor me this time.”

Amoo-Bediako says fighting in Shafikov’s homeland will be tough but Commey has won on the road before he is confident his charge can do so again.

“I am really looking forward to the fight as I believe its going to be one for the boxing fans to enjoy,” said the manager. “It is going to be very difficult going to Russia and coming away with a victory but as a team we are up for the challenge and we genially relish the opportunity to be fighting in another country and gaining more fans as Richard has done wherever he has fought in the world.

“In terms of who we are targeting, lets get this one out of the way and if we are victorious, lets see who wants to come to the table as Richard will fight anyone.”

Ghana has been without a world champion for five years – since Joseph Agbeko lost his IBF 118-pound title. Commey is widely seen as the best active fighter in his country and it’s hoped he can end that run and become the eighth Ghanaian world champion.

“It is very important for me to end this barren run,” he said. “And help restore some pride back into Ghanaian boxing and also for me to leave my own legacy and to help and guide others so they to may become world champions.”